Amidst the speculation of impending fifth wave of the coronavirus pandemic, Nigeria has announced continued spread of Lassa Fever and Monkeypox.

The Nigeria Centre for Disease Control (NCDC) in its latest situation report for week 29 of 2022, spanning 18 to 24 July, said the country’s new confirmed cases increased from five in week 28, to 10 in the current week.

The disease centre noted that 70 per cent of the new cases were reported from three states of Ondo, Edo and Bauchi.

“In total for 2022, 24 states have recorded at least one confirmed case across 99 local government areas,” the report said.

It added that the number of suspected cases has increased compared to that reported for the same period in 2021 but that only one healthcare worker was affected in Ondo State.

Lassa fever remains a major public health challenge in Nigeria, with 857 infections and 164 deaths recorded in 2022.

Lassa fever is an acute viral hemorrhagic (excessive bleeding) illness that is transmitted to humans through contact with food, household items contaminated by infected rodents or contaminated persons. 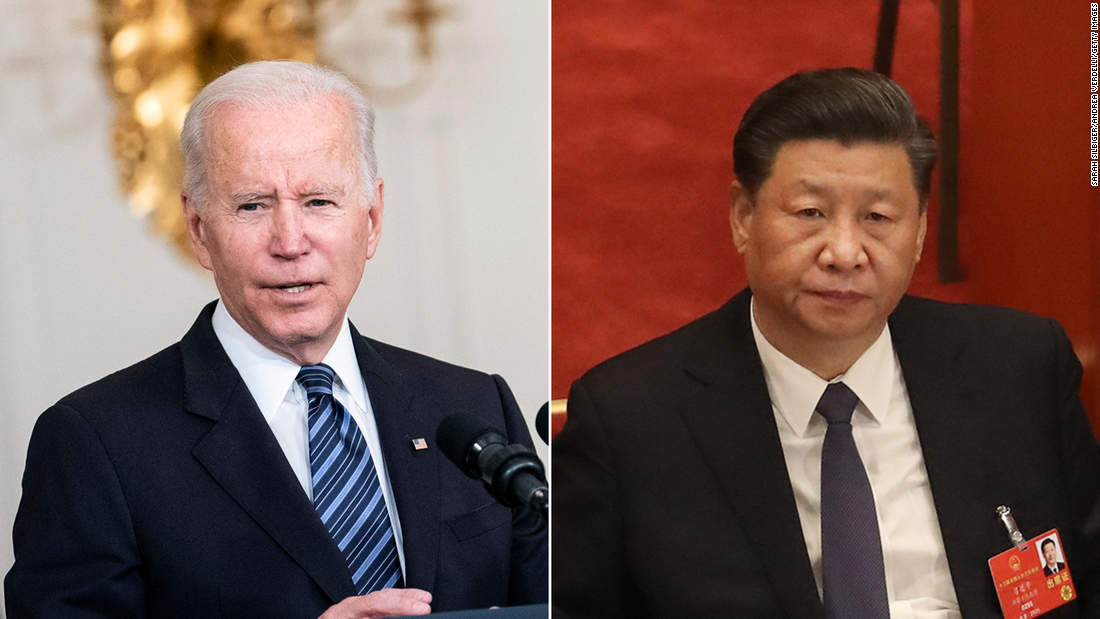 Back to Top
Close
X
Emirates announces flight reduction to Nigeria over $85 million blocked funds…HeadlinesEmirates Airlines says it will reduce the number of flights to Nigeria from August 15 due to failure to repatriate its revenue from the country. The a…