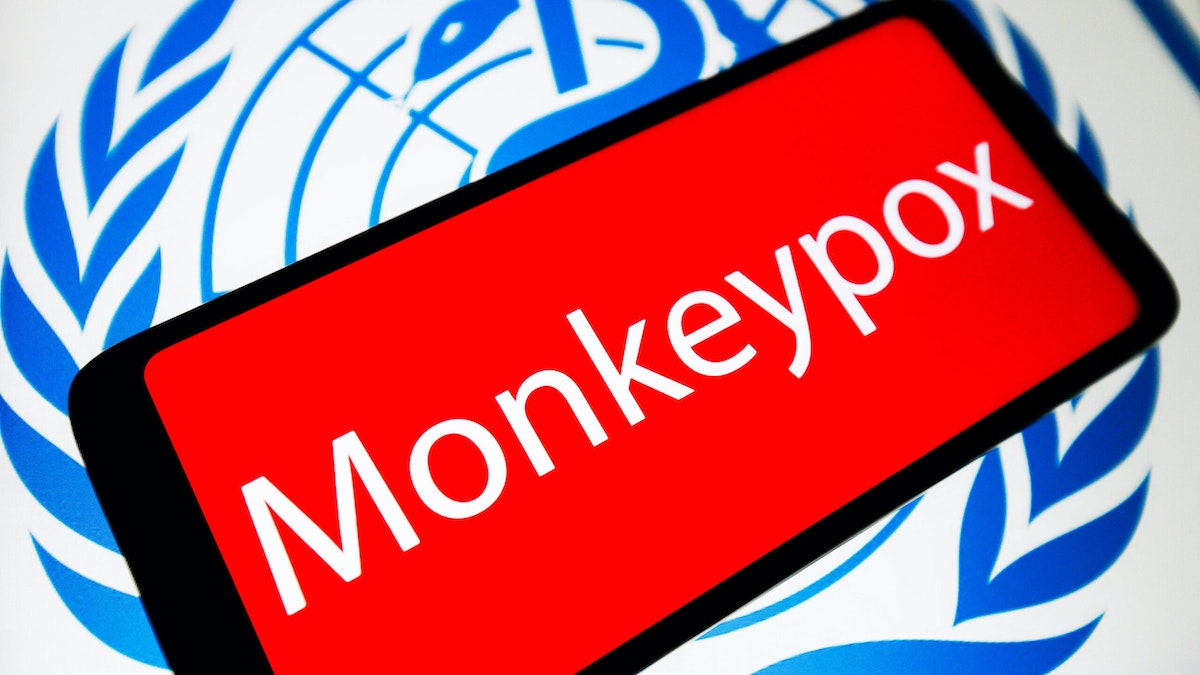 On Tuesday, President Biden appointed a national monkeypox response coordinator to address the growing outbreak, which has infected roughly 5,800 Americans and more than 23,000 people worldwide.

The White House tapped Robert Fenton, a regional manager for the Federal Emergency Management Agency and former acting head of the agency, to lead the government’s response. Demetre Daskalakis, currently the director of the CDC’s Division of HIV Prevention, will be his deputy.

“Bob’s experience in federal and regional response coordination, and Demetre’s vast knowledge of our public health systems’ strengths and limits will be instrumental as we work to stay ahead of the virus and advance a whole-of-government response,” Secretary of Health and Human Services Xavier Becerra said.

The announcement comes days after California, Illinois, and New York declared a state of emergency as the virus continues to spread. As of August 2, nearly half of all cases were reported in those three states. However, infections have been recorded in 48.

In particular, San Francisco and New York City have been epicenters, as both cities have declared their own state of emergency. NYC Mayor Eric Adams (D) has suggested that up to 150,000 New Yorkers could be at risk for infection.

“This outbreak must be met with urgency, action, and resources, both nationally and globally, and this declaration of a public health emergency reflects the seriousness of the moment,” Adams and Dr. Ashwin Vasan,…