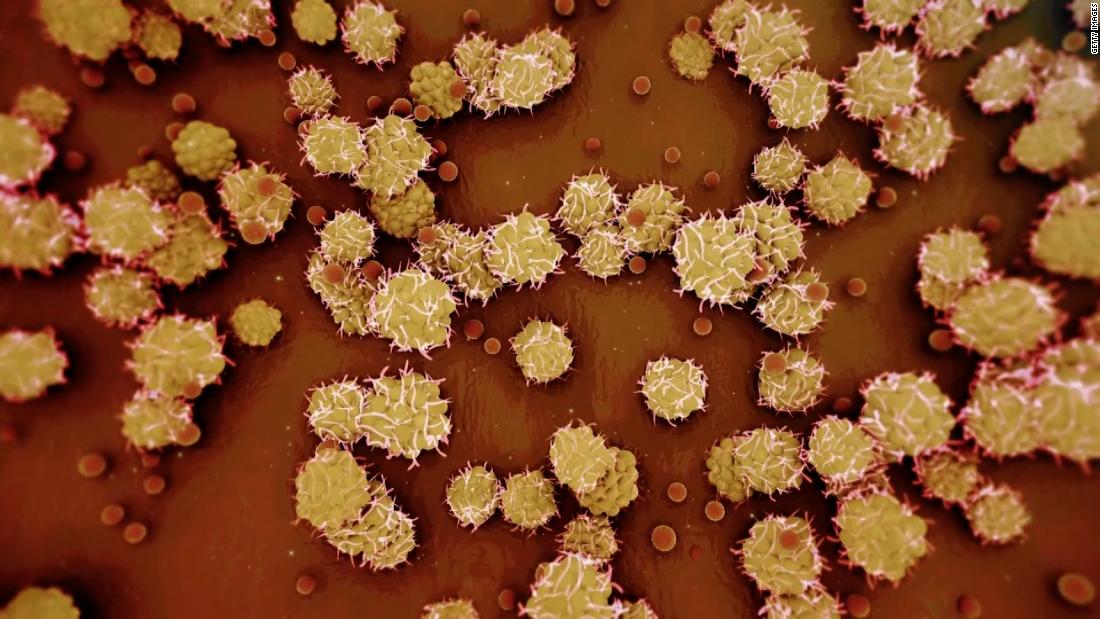 The announcement came during a briefing with the Department of Health and Human Services.

The administration has been criticized at times for its handling of the outbreak, and some have called on the government to declare a national emergency without delay.

Some cities and states, including New York City, San Francisco, California, Illinois and New York, have already declared monkeypox an emergency, allowing them to free up funding and resources for their responses to the outbreak. 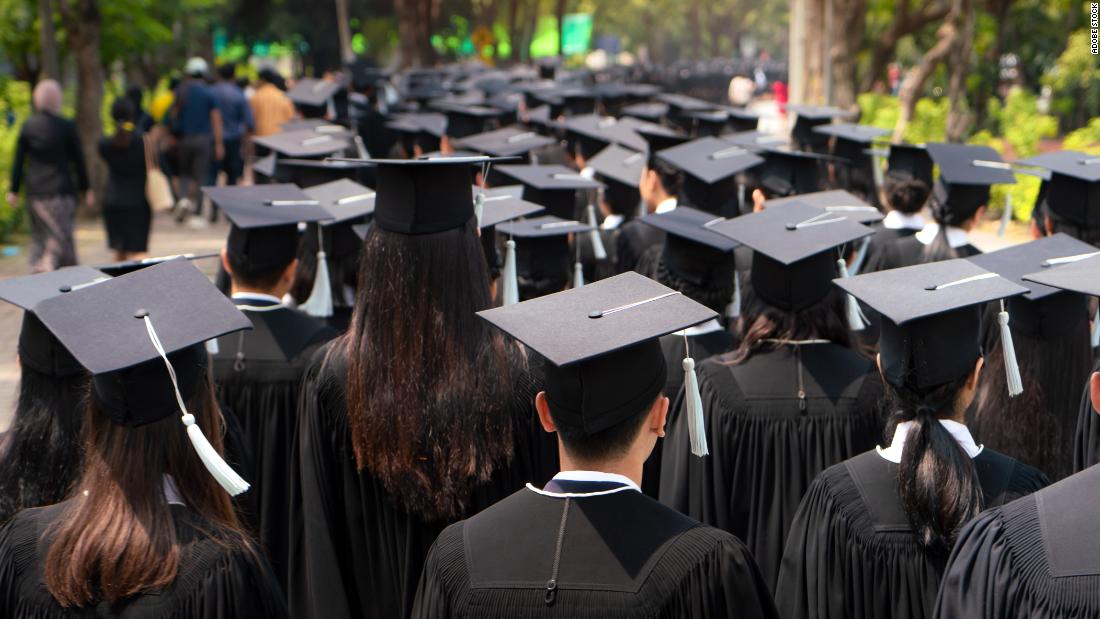 Back to Top
Close
X
Team Nigeria medalists and coaches get cash rewards in Birmingham…HeadlinesThe Ministry of Youth and Sports Development has splashed $25,000 on Team Nigeria athletes who have so far won medals at the ongoing Commonwealth Game…

X
Student loan forgiveness: What to know about these 5 programs and how Biden has …HeadlinesThe federal government already has a number of programs that offer student debt forgiveness for certain groups of borrowers, usually after they make a…