“With about 70% of Republicans believing incorrectly that Joe Biden lost the 2020 presidential election when he won it by more than seven million votes, it’s no wonder sentiment is similarly skewed against the 46th president, contributing to his low approval in public opinion polls,” Winkler wrote in his piece headlined “Blame Election Deniers for Faltering Consumer Sentiment.”

He claimed that “the University of Michigan’s national Consumer Sentiment Index plummeted 50% under Biden to an all-time low, primarily due to Republicans’ disapproval of an economy led by a Democratic President.”

He also suggested Republicans are more likely to let political bias cloud their economic judgment than Democrats, writing, “Since 2006, when such data was introduced, Republicans routinely feel worse when they lose the White House. Democrats also aren’t as approving when their party isn’t occupying the Oval Office. But in contrast to Republicans, Democrats’ confidence correlates closely with rising and falling gross domestic product and unemployment trends, according to data compiled by Bloomberg.”

Winkler wrote that because the economy has rebounded in multiple… 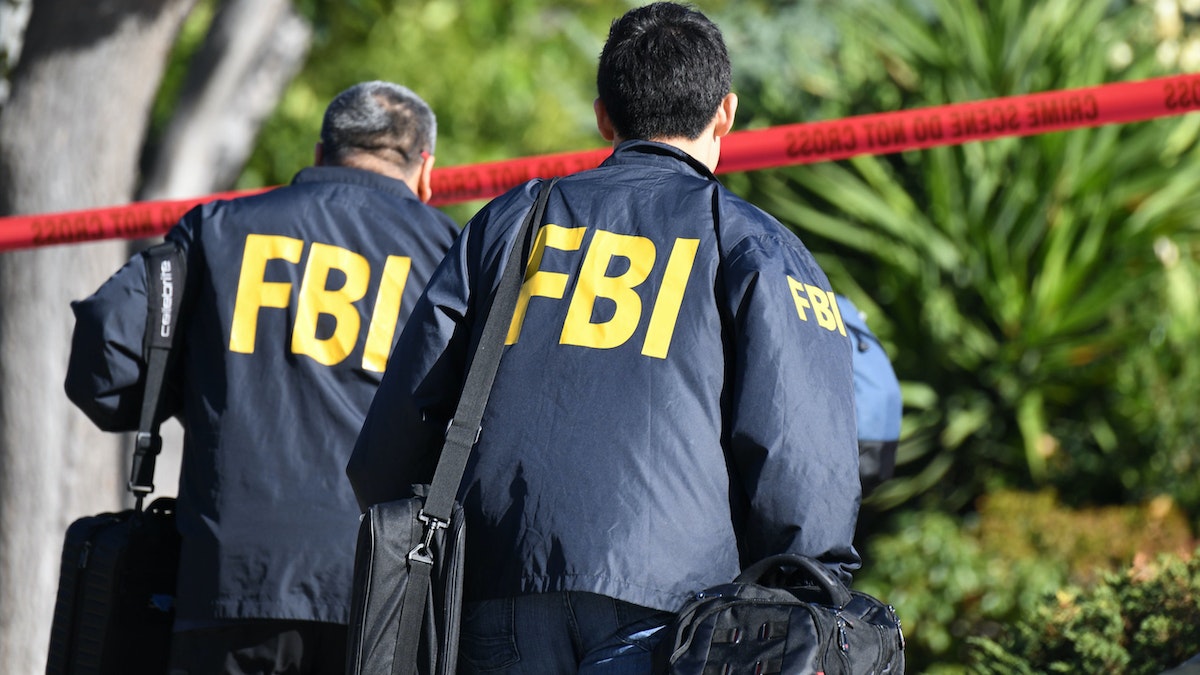 Back to Top
Close
X
BREAKING: FBI Confiscates Cell Phone Of Republican Congressman…HeadlinesFederal agents confiscated the personal cellphone of Rep. Scott Perry (R-PA) while he was traveling on Tuesday with his family, the lawmaker says.“Thi…