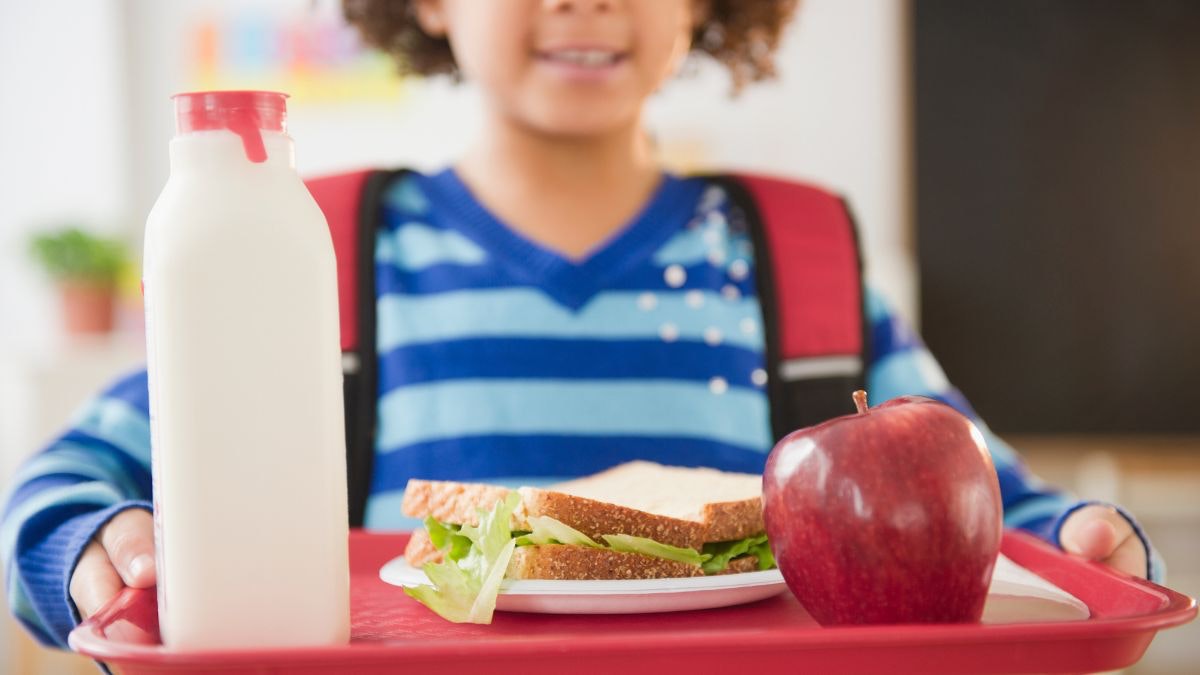 A Christian school in Florida will continue to receive federal lunch funding despite rejecting the Biden administration’s expansion of Title IX to include sexual orientation and gender identity.

Grant Park Christian Academy in Tampa, Florida, filed a lawsuit against the federal government and Florida Agriculture Commissioner Nikki Fried over the issue. The change was announced just days before a previously scheduled hearing.

“It shouldn’t have taken a lawsuit to get the government to respect religious freedom,” Erica Steinmiller-Perdomo, an Alliance Defending Freedom lawyer representing the case, said in a statement shared with the Washington Times.

“Grant Park Christian Academy treats every child with dignity and respect and never turns away a hungry child. … We will defend other public and private schools across the country who remain under the burden of this unlawful mandate that violates religious beliefs,” the statement added.

According to court documents, the case threatened to end free meals for 56 low-income students attending the school. The expanded Title IX regulations sought to withhold funding from schools for failing to comply with new requirements related to the use of school restrooms, hiring, and preferred pronoun usage.

The Title IX controversy is one of many facing the nation regarding the issue. In several conservative-led states, the changes have led to the discussion of new legislation, particularly regarding bans against biological males… Back to Top
Close
X
How Nigeria can work – AdamolekunHeadlinesA leading scholar on political and administrative management in Africa, Ladipo Adamolekun, has lamented the state of the Nigerian nation and called fo…

X
Nigeria will remain one despite challengesHeadlinesPresident Muhammadu Buhari has urged political leaders to stay focused and uphold the ultimate objective of promoting interest of the country. The pre…