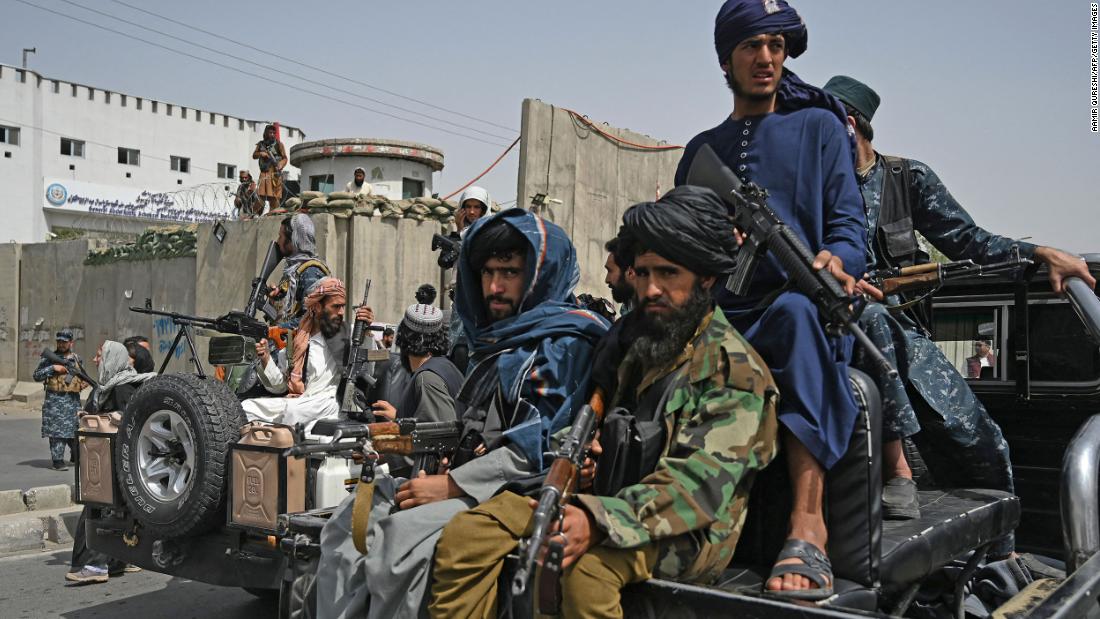 Last week, President Joe Biden took a victory lap when he announced that the US had tracked down and killed its most wanted terrorist, al Qaeda leader Ayman al-Zawahiri, who was living in a house in Kabul, Afghanistan. Don’t expect a similar celebration on August 30, the first anniversary of the US troop withdrawal from Afghanistan, which ended the longest war in American history. Any realistic assessment of that action shows that it will long be seen as a defeat rather than a victory — and it’s likely no one will own up to the responsibility for the decision.

The US launched a war against Afghanistan in 2001 after the Taliban regime harbored Osama bin Laden, giving him the ability to plot and carry out the 9/11 terrorist attacks which killed almost 3,000 Americans.

As US and NATO troops battled Taliban and al Qaeda forces, the new US-backed government in Kabul also presided over two decades of progress in Afghanistan. To be sure, Afghanistan wasn’t Norway, but it was becoming a somewhat functional, democratizing Central Asian state that saw striking progress in reducing child mortality and increasing life expectancy, one that provided jobs for women and education for millions of girls; it nurtured scores of independent media outlets, and held regular, if flawed, presidential elections.
All of that changed when the US began withdrawing and the Taliban took over the entire country on August 15, 2021. Women’s rights evaporated. They have no right to work, except in a… 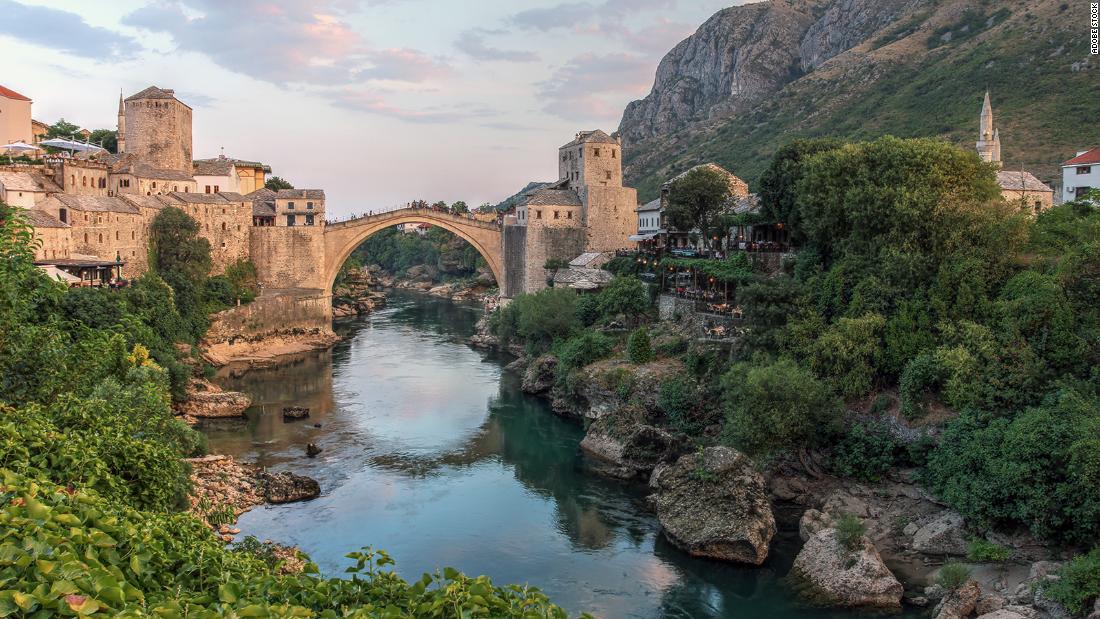 Back to Top
Close
X
Most beautiful towns in EuropeHeadlines(CNN) — Paris, Rome, Barcelona... Europe's cities are bucket list destinations, and rightly so. But the continent's small towns are a dream, too, with…