The Clerk of the House of Representatives, Yahaya Danzaria says the 1962 Oath of Secrecy Act remains in force to prevent the leakage of government’s official documents.

He said maintaining secrecy on official government documents remains important for the civil service, hence the existence of the law.

Mr Danzaria spoke on Tuesday at the opening ceremony of a three-day training workshop for staff of the House of Representatives, themed: ‘Legislative Work Ethics and Behavioural Conduct at Work Place’.

He stated that the training was organised to ensure that legislative staff give lawmakers the needed support to carry out their functions.

Over the years, getting information from government agencies has been difficult in Nigeria, despite the existence of the Freedom of Information Act.

Passed into law on February 24, 2011, the FOI Act guarantees access by the general public to most data and information held by government agencies. A few issues such as those bordering on national security are,  however, exempted.

The clerk also warned staff against ethnicity and other… 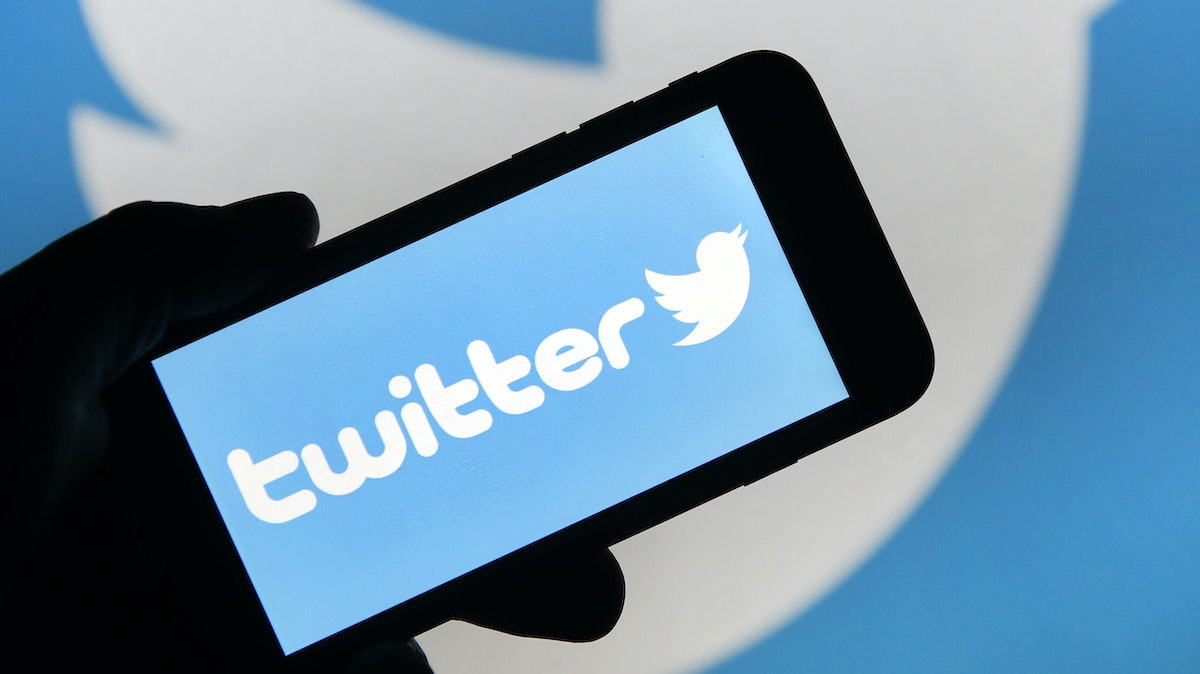 Back to Top
Close
X
Nigeria will remain one – BuhariHeadlinesThe President, Major General Muhammadu Buhari (retd.), on Tuesday, said his regime was determined to keep the country together. Reminiscing the gory c…

X
BREAKING: Twitter Employee Convicted Of Spying For Saudi Arabia…HeadlinesA former Twitter employee was convicted Tuesday of spying for Saudi Arabia by turning over private user information on accounts that were criticizing …