New York City Mayor Eric Adams is ramping up pressure on the federal government to step up and assist with the surge in migrants the city is seeing — a week after Washington D.C. Mayor Muriel Bowser made a similar plea.

Adams has been sounding the alarm about a spike in migrants coming to the Big Apple, and specifically blaming Texas Gov. Greg Abbott for bussing migrants to the city.

He said on Tuesday that a little over 4,000 have now gone through the NYC shelter system. While that is a fraction of the hundreds of thousands of migrants that hit border states each month, both he and Bowser have complained that they have been overwhelmed.

Adams said he was going to meet with President Biden later this week, and that he would be calling for federal aid.

“We just need help. We need help,” Adams said in a press conference. And we’re going to have some specific items that we’re going to go over with the president. But we want assistance. We believe FEMA should step in.”

Both Adams and Bowser have focused their ire at Texas and Arizona for allegedly bussing migrants to their states. Texas has bussed more than 5,000 migrants to D.C. but says it only began sending buses to New York City last… 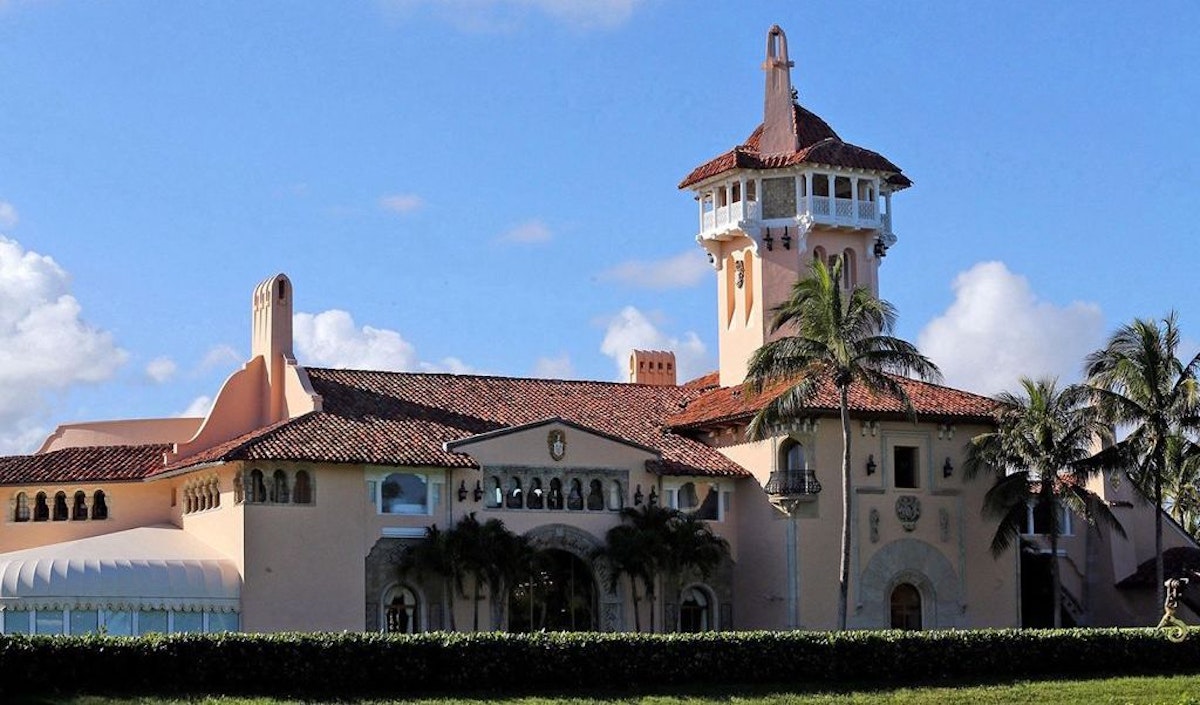 X
BREAKING: Judge Orders DOJ To Respond To Requests For Trump Raid Warrant…HeadlinesA federal magistrate judge has ordered the Department of Justice (DOJ) to respond to requests to make public the warrant authorizing the FBI’s unprece…