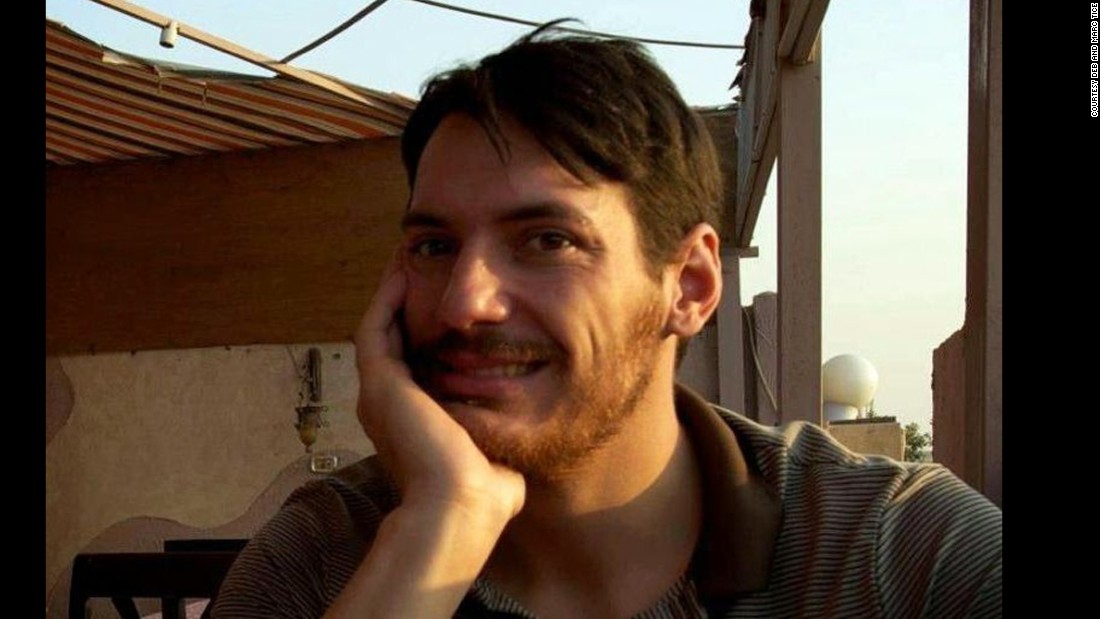 “We know with certainty that he has been held by the Syrian regime,” Biden said in a statement. “We have repeatedly asked the government of Syria to work with us so that we can bring Austin home.”

“On the tenth anniversary of his abduction, I am calling on Syria to end this and help us bring him home,” the President said, adding that the “Tice family deserves answers, and more importantly, they deserve to be swiftly reunited with Austin.”

The government of Syrian leader Bashar al-Assad has not publicly acknowledged they are detaining him. Tice, a freelance journalist and Marine Corps veteran, was detained at a checkpoint near Damascus in August 2012 while reporting on the war in Syria.

In a separate statement Wednesday, Secretary of State Antony Blinken said the administration “will continue to pursue all available avenues to bring Austin home and work tirelessly until we succeed in doing so.”

“We continue to demand that Syrian officials fulfill their obligations under the Vienna Convention on Consular Relations to acknowledge the detention of Austin and every other U.S. national held in Syria, a responsibility under international law and an important step in securing their release,” Blinken said. Another American, Majd Kamalmaz, was detained at a checkpoint in Damascus in February 2017 and has not been heard from since.

Biden met with Austin Tice’s parents, Marc and Debra, in early May. Following that meeting, Marc Tice told CNN’s Jake Tapper in an interview on the “The Lead”… 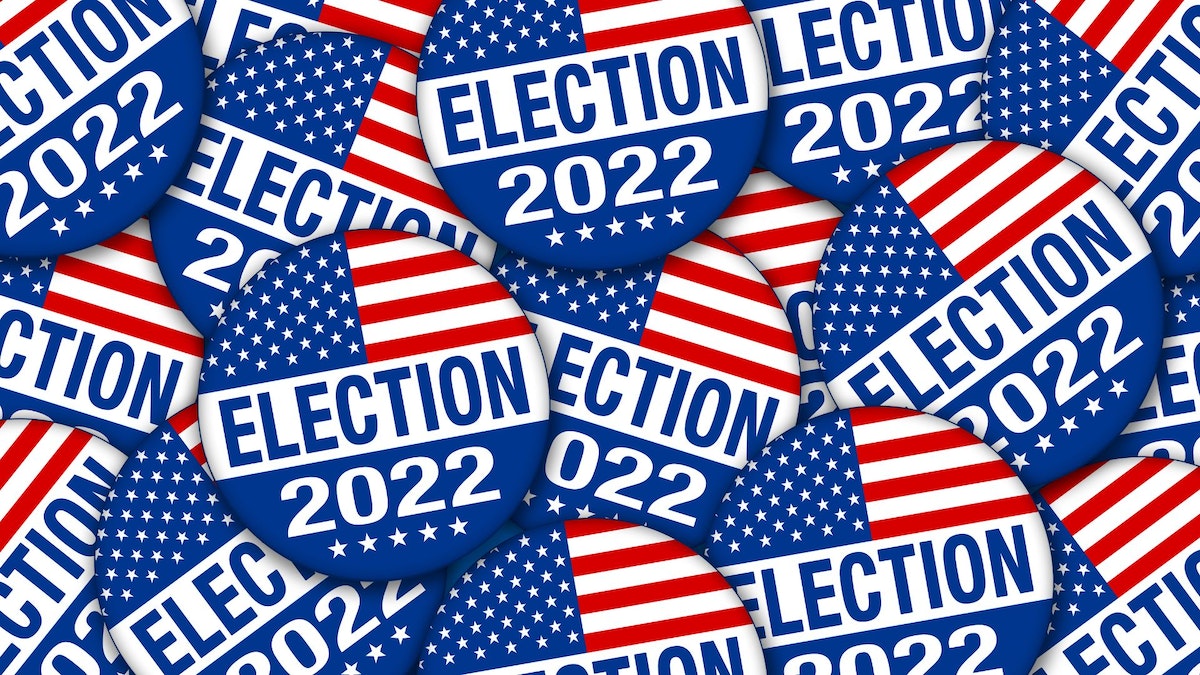 Austin Tice: Biden says US government knows 'with certainty' that Austin Tice has been held by Syrian government

X
MID-TERM EXAM: All The Latest On The 2022 Elections…HeadlinesThe Deep State’s raid — er, scratch that — the Department of Justice’s (DOJ) and Federal Bureau of Investigation’s (FBI) raid on former President Dona…