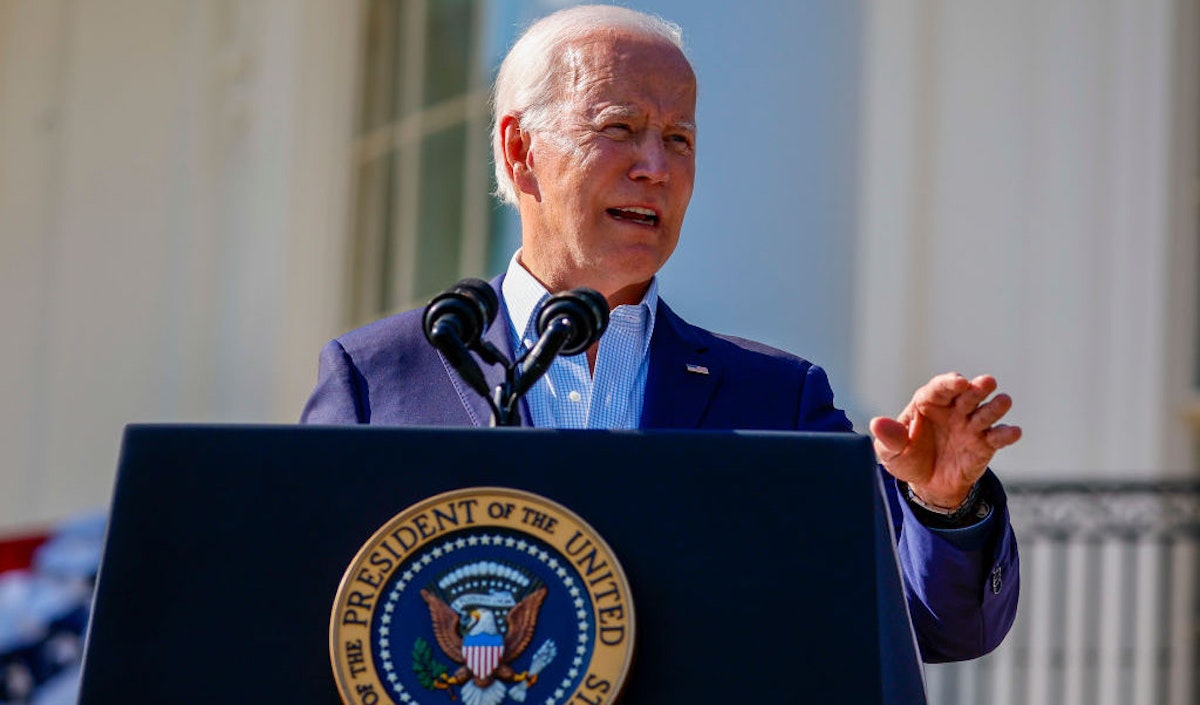 President Joe Biden signed the $52.7 billion CHIPS and Science Act into law on Tuesday in an effort to combat supply-driven inflationary pressures.

“America invented the semiconductor,” Biden said during a signing ceremony, “and this law brings it back home. It’s in our economic interest and it’s in our national security interest to do so.”

Multiple key Asian manufacturing economies enforced harsh lockdown measures two years ago in response to COVID, creating bottlenecks in the global semiconductor supply chain that persist to the present day. The new law provides $39 billion in manufacturing incentives for semiconductors — a major component behind rising price levels for automobiles and other consumer goods — as well as $13.2 billion for research and development and a 25% investment tax credit for semiconductor production.

After Congress greenlit the CHIPS and Science Act, Micron announced a $40 billion memory chip project, while Qualcomm and GlobalFoundries announced a $4.2 billion chip manufacturing partnership. Several companies, including GlobalFoundries, issued “public warnings” earlier this summer threatening to “scale back their plans to make semiconductors” in the United States since the incentives had not yet been approved, according to the Department of Commerce. X
IoTs and combating Nigeria’s security challenges, By Zeenat Sambo…HeadlinesSurveillance Robots The developed nations’ use of IoT has over time strengthened their security forces and protected their territories. In Nigeria, th…