The president can be seen walking by reporters and ignoring their questions on the topic the day after agents raided the former president’s Florida residence.

“President Biden, what did Attorney General Merrick Garland tell you about the Trump raid?” a reporter can be heard yelling to the president as he posed for a photo and “God Bless America” plays in the background.

Reporter: “President Biden, what did Attorney General Garland tell you about the Trump raid?” pic.twitter.com/UnB1UZ34sm

“Did you know about it in advance?” CNN’s Kaitlan Collins can be heard asking as he leaves the room. Biden continues smiling and walks right by Collins and a slew of other reporters without responding or stopping.

Biden walks past dozens of journalists, but refuses to address his own DOJ/FBI’s raid on President Trump’s home pic.twitter.com/1Ii4A0MzrB

Trump announced the raid in a lengthy statement on Monday, decrying the FBI’s actions as politicized and targeted.

“These are dark times for our Nation, as my beautiful home, Mar-A-Lago in Palm Beach, Florida, is currently under siege, raided, and occupied by a large group of FBI agents,” Trump wrote. “Nothing like this has ever happened to a… 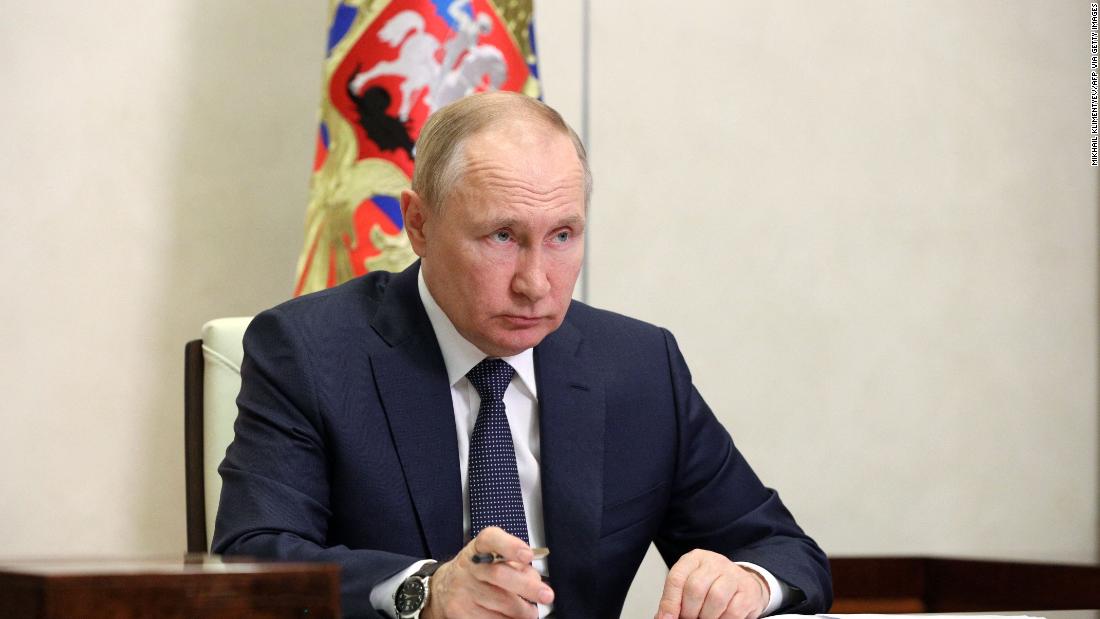 Back to Top
Close
X
'A fragile monster': Author describes Putin's character…HeadlinesJournalist and author of "Killer in the Kremlin" John Sweeney argues that while Russian president Vladimir Putin is "pathologically enthralled to viol…

X
Wausau police capture turkey breaking and entering…HeadlinesWAUSAU, Wis. (WSAW) - A wild turkey broke through a second-story window at the City Walk Apartments in Wausau Friday, causing the police to come to re…