A United States Republican Politician, Saul Anuzis, on Wednesday said impeaching the President, Major General Muhammadu Buhari (retd.), is not the prerogative of opposition politicians, but the electorates.

This was as he argued that politicians who take on such a role are undermining democracy itself.

However, the Presidency issued the piece in a statement on Wednesday titled ‘Senior U.S. Republican mocks attempt to impeach President Buhari.’

Anuzis blamed the United States Senate for setting a poor precedent by impeaching Former President Donald Trump twice and criminalising him through the January 6 proceedings.

This led to the raiding of Trump’s palatial Florida residence by the Federal Bureau of Investigation on Monday. This move has supercharged the polarising political debate around the heap of judicial investigations facing the former president as he mulls another run for the White House in 2024.

According to Anuzis, “Since the Democrats started going after Mr. Trump in the name of democracy, around the globe copycat impeachments have been popping up in dozens of countries. From Malta to Peru and South Africa to Nigeria, suddenly democratically elected leaders the world over are being challenged, not by the voters, but their rival… 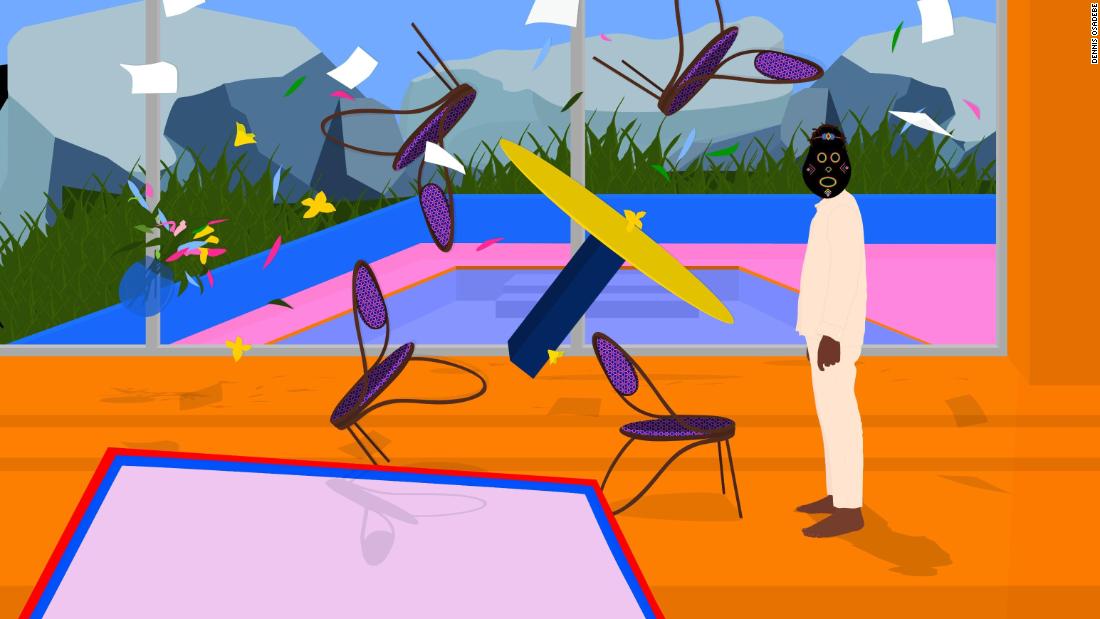 Back to Top
Close
X
Trump targeted by Biden administration, and they can do it to you, too…HeadlinesNEWYou can now listen to Fox News articles! Absolute power corrupts absolutely, and we’re watching it play out in real time. On August 8, the Biden Ju…