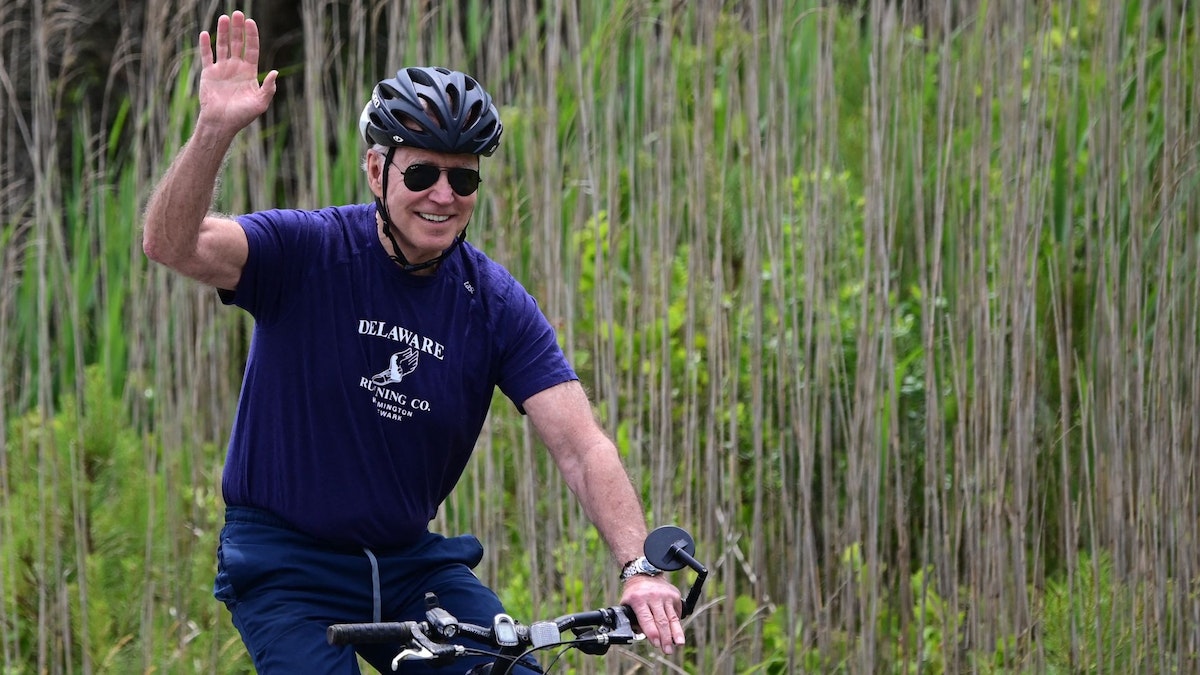 Fresh off declaring economic success as the nation experiences 8.5% inflation, President Joe Biden is heading to Kiawah Island, South Carolina, for a vacation with the first lady, prompting the town’s local government to plead with residents to be “patient” due to increased heavy traffic over the next week.

On Wednesday, Reuters reported that a White House source confirmed that Biden would stay on Kiawah Island for the next week but did not offer any more details. Local authorities warned of road delays while the president is in town because of increased security measures.

“All relevant entities have been contacted by the President’s security team to coordinate efforts to minimize the impact of the presidential visit on the community,” officials said in a statement.

“In any case, please be patient during traffic interruptions, as the timing of the President’s movements cannot be announced beforehand for security reasons,” the statement continued.

According to the island’s website, Kiawah is an “oasis of untouched natural beauty and renowned hospitality for those seeking a retreat into adventure and luxury. Enjoy our perfectly preserved maritime forests, sand dunes, and marshes where turtles, whitetail deer, and seabirds abound.”

On Monday, The Wall Street Journal reported that in the president’s first year and a half in office, he has traveled to Delaware 46 times, Camp David 18 times, while playing 15 rounds of golf. He has also conducted 17 formal…