The Management of Ibadan-based club, Shooting Stars has confirmed the resignation of Edith Agoye as its head coach.

“The Management of Shooting Stars Sports Club wishes to confirm the voluntary resignation of the Club’s Chief Coach, Edith Agoye after being with the Team for almost a decade playing different roles of Assistant Coach and Chief Coach of the Senior Team.”

Agoye had on Wednesday announced his departure voluntarily after spending nine years in various managerial positions within the club.

Agoye led 3SC back to the NPFL after a four-year absence, and they survived relegation by whiskers. They were in danger until the last day of the season but finished 16th above Katsina United, Heartland, Kano Pillars, and MFM.

The Chairman of the club, Babatunde Olaniyan appreciated Agoye for the immense contributions made to the club in the last nine years.

“Management noted the immense contributions of Coach Agoye to the growth and development of the Club during his long spell with the Club with particular emphasis on his achievements of leading Shooting Stars Sports Club out of relegation on two (2) different occasions, the recent being the promotion of the Team to the Elite Division One of the Nigeria Professional Football League (NPFL) in the 2020/2021 Season among several other achievements.”

He further added that Agoye would be sponsored by Governor Seyi Makinde for a coaching course in the United Kingdom.

“The Club appreciated Coach Agoye and… 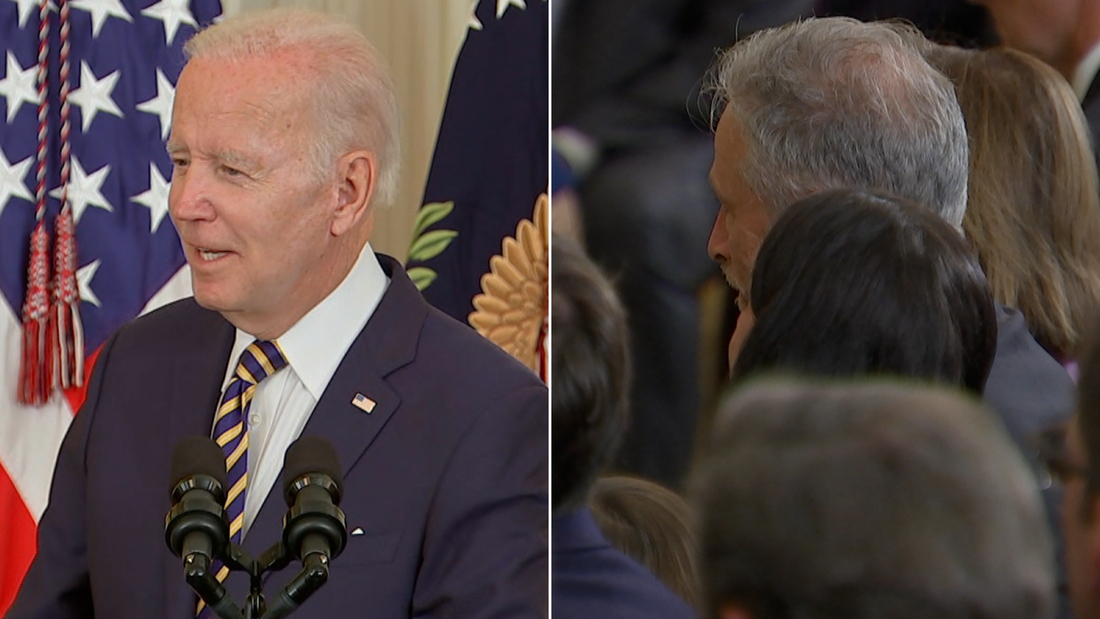 Back to Top
Close
X
Texas buses taking migrants to NYC sets off firestorm from Dems, Abbott tells them to take it up wit…HeadlinesNEWYou can now listen to Fox News articles! Buses carrying migrants from Texas to New York at the direction of Texas Gov. Greg Abbott has set off a fi…

X
'We owe you big': See how Biden honored Jon Stewart before signing bil…HeadlinesPresident Joe Biden took a moment to honor comedian Jon Stewart's advocacy of veterans ahead of signing the PACT Act, which will expand health care fo…