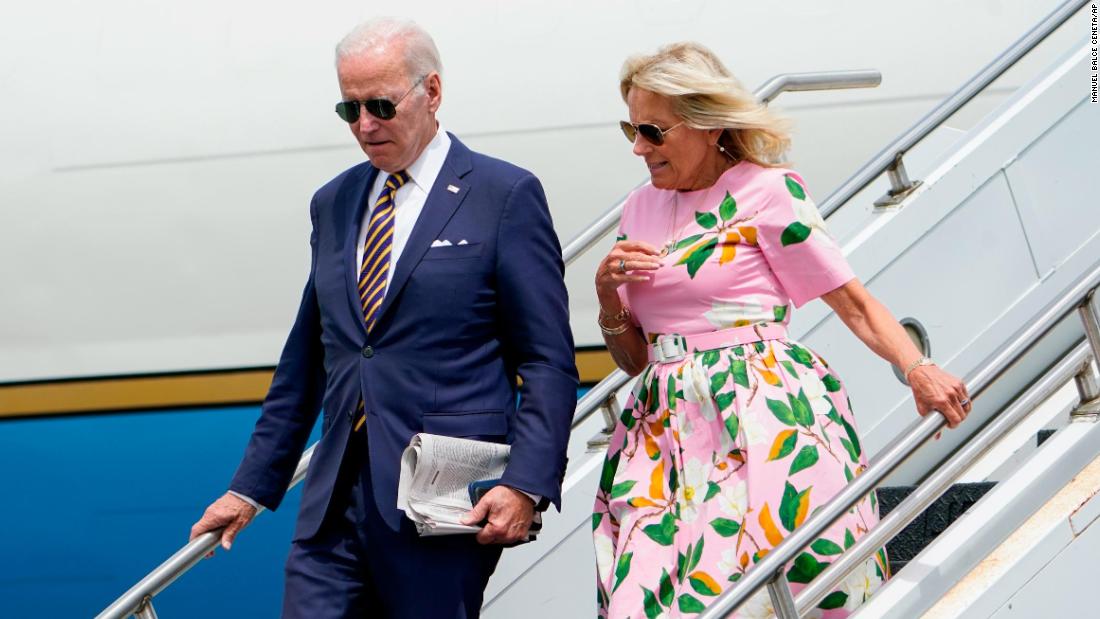 Even as federal and state investigations into former President Donald Trump heat up and dominate headlines, senior administration officials said Biden and his surrogates will be “laser focused” in talking about policies that his administration and Democrats in Congress are delivering. The White House is launching a messaging push in the coming weeks that seeks to tout those accomplishments and paint congressional Republicans as siding with special interest groups and “pushing an extreme MAGA agenda.”

A second senior administration official said Biden has “never shied away” from calling out Trump and threats to democracy, but said, “We’re also not going to let that cloud our focus on the progress that we’ve made, on the things that President Biden has been able to do to lower costs for families.”

“We’re going to be laser focused on the things that we’ve done to make progress in people’s lives,” the official said.

The White House has been reluctant to weigh in on the FBI search of Trump’s Mar-a-Lago estate, stressing the independence of the Justice Department. But the high-profile search has left the White House fighting for space in the news as Biden tried to celebrate… Back to Top
Close
X
Post-harvest: Nigeria loses N3.5trn annually – Minister…HeadlinesThe Federal Government on Thursday put the economic cost of post-harvest losses at N3.5 trillion annually in the Agricultural sector. The Minister of …