In light of Nigeria’s dwindling revenue, the continued payment of trillions of naira on fuel subsidy by the government and the attendant economic challenges, the World Bank on Wednesday raised the alarm that the country might be facing an existential threat.

The international financial institution warned that if the country failed to optimise its tax system and focus on other areas to boost its revenue, the already low revenue would continue to drop. It noted that despite the rise in the price of oil in the international market, Nigeria had not reaped the benefits because of the huge amount spent on fuel subsidy.

The Senior Public Sector Specialist, Domestic Resource Mobilisation, at the World Bank, Mr Rajul Awasthi, said these at a virtual pre-summit, with the theme ‘Critical Tax Reforms for Shared Prosperity’, organised by the Nigerian Economic Summit Group on Wednesday. He insisted Nigeria would have to eliminate the subsidy regime eventually.

After the Federal Government earmarked about N4tn for subsidy payment in 2022, the Minister of Finance, Budget and National Planning, Mrs Zainab Ahmed, said recently that government might spend a whopping N6.72tn as fuel subsidy in 2023 or pay N3.36tn up to mid-2023 if the subsidy regime would was to end in May 2023.

Also, the minister had consistently said the nation was battling with revenue problems, which had compelled the government to keep borrowing. The debt stock had risen to N41.6tn in the… 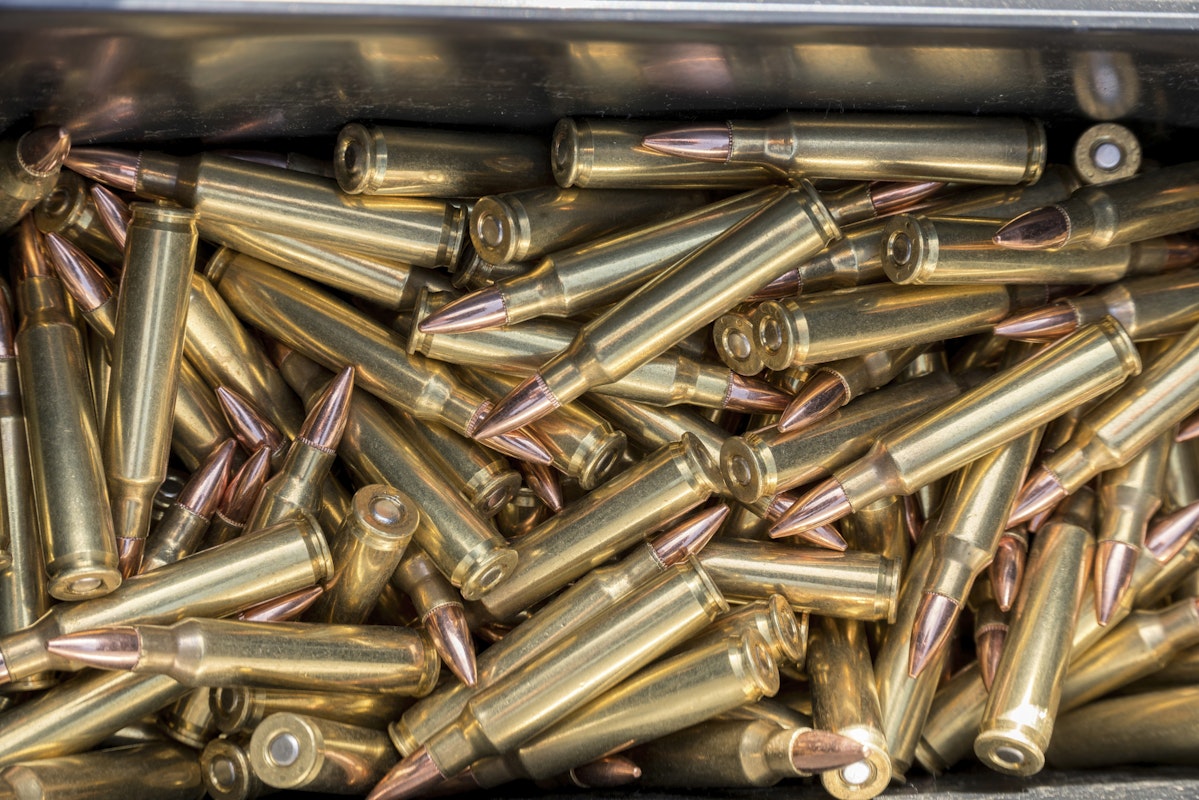 Back to Top
Close
X
Wrong choice will consume Nigeria, says ObasanjoHeadlinesFormer President Olusegun Obasanjo on Wednesday urged Nigerians to make the right choice during the 2023 general elections. He warned that making the …

X
Guns, Body Armor, Spy Gear: Here’s What Biden’s Beefed-Up IRS Investigation Unit…HeadlinesThe IRS is about to go on an 87,000-employee hiring spree and many of those new tax collectors will be packing heat while they hunt for money.The agen…