Alcatraz Island, a 22-acre spit of rock surrounded by the deadly tides of San Francisco Bay, opened for its most notorious business when a group of federal prisoners arrived on this day in history, August 11, 1934.

Alcatraz Federal Penitentiary housed many of America’s most dangerous criminals for just 29 years — before closing in 1963 after its island operations proved far more costly than mainland-based prisons.

“The Rock” is best remembered as a Hall of Fame of hoodlums. 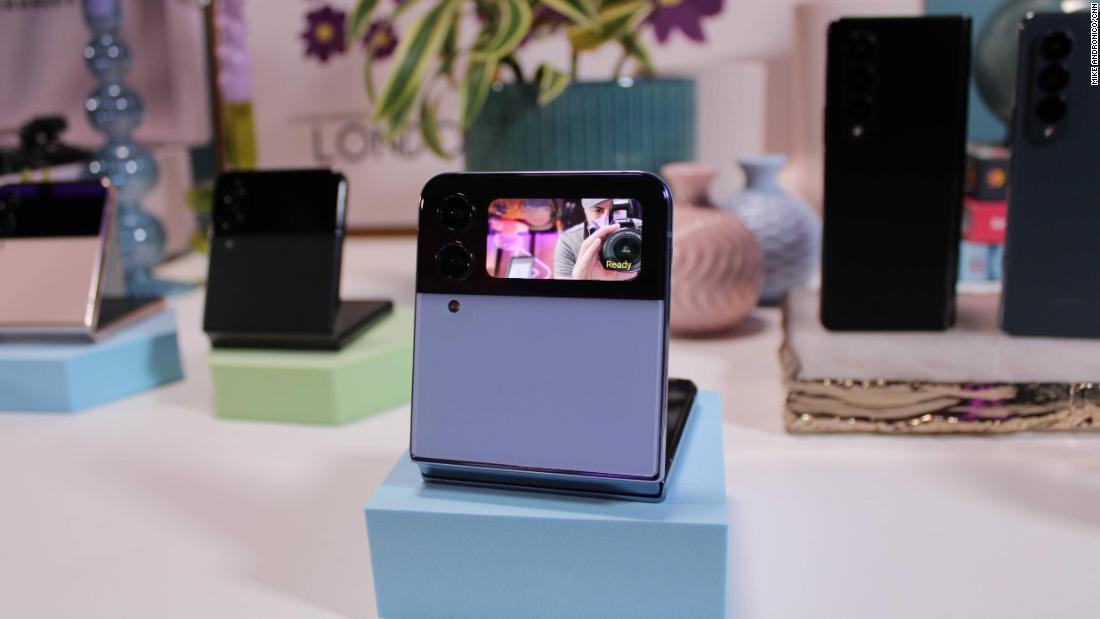 On this day in history, August 11, 1934, America's most notorious prisoners arrive at Alcatraz