President Muhammadu Buhari Thursday in Abuja met with representatives of victims of Kaduna train abduction, assuring them that the federal government is doing everything within its powers to ensure the safe return of the remaining captives.

Condoling with the families of the victims and those who lost their loved ones, the president said since the “terrible and cowardly attack by the criminal elements” on March 28, 2022, the nation had joined them to endure a period of difficulty and emotional pains.

The president told representatives of the families that in the immediate aftermath of the incident, several actions have been taken by government to bring succour to the affected families and to prevent a recurrence in the country.

He also explained his reason for discarding the use of lethal military force in extracting the remaining abductees.

‘‘I have been informed that at last count, there remain about 31 people in the hands of the kidnappers, and our determination is to work towards returning these 31 people to their families.

‘‘It is understandable that emotions typically run high, we have received several suggestions about the deployment of lethal military force in extracting those still being held in captivity

‘‘This option has indeed been considered and evaluated. 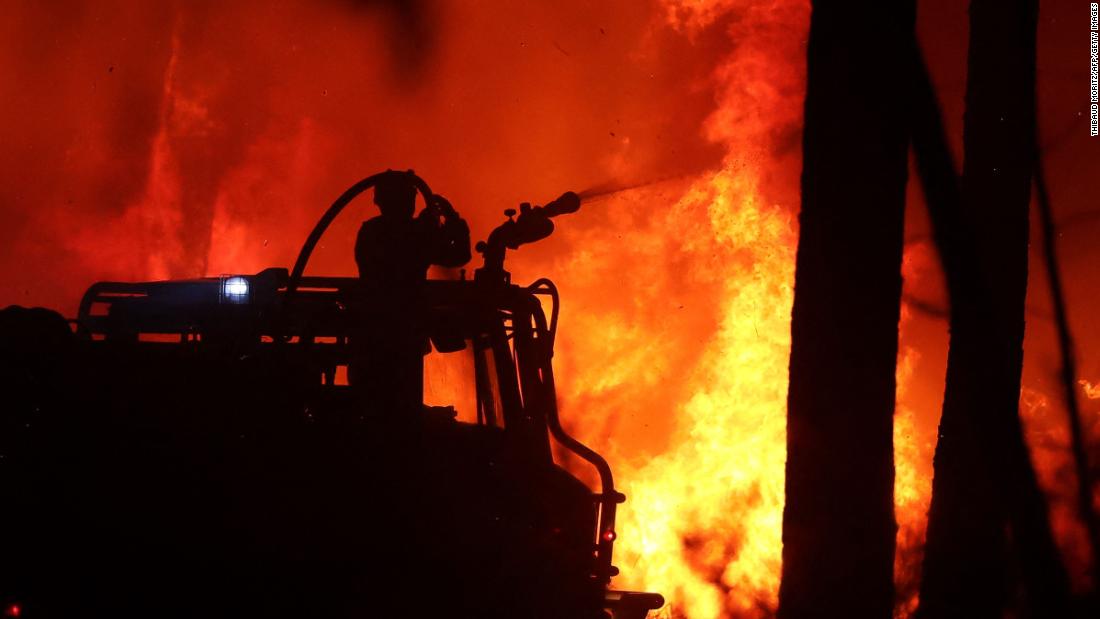 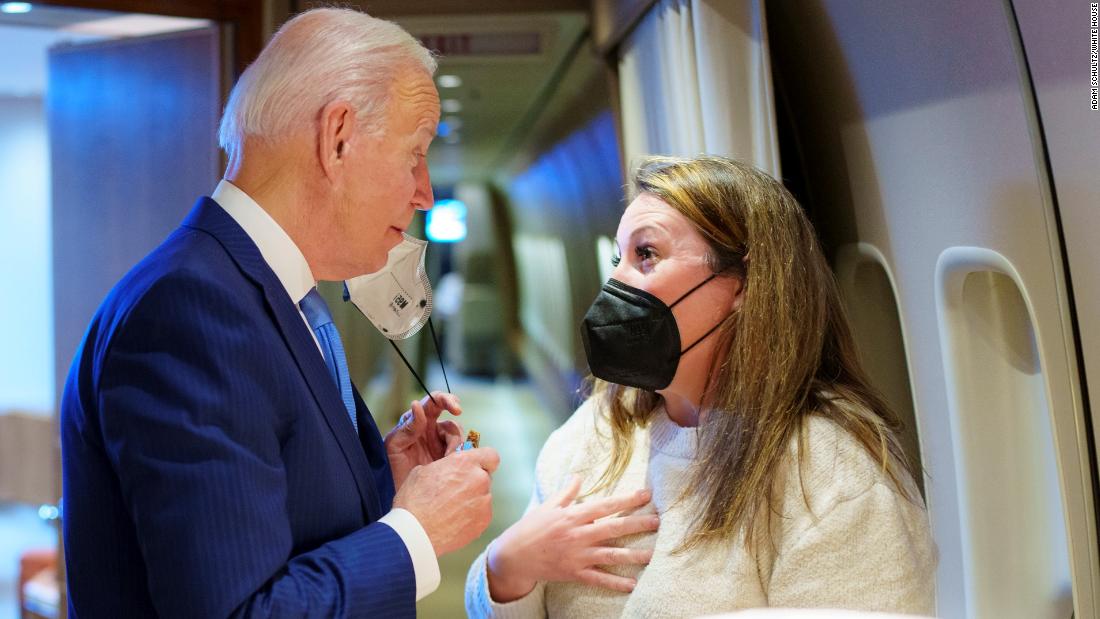 Back to Top
Close
X
Europe reels as repeated heatwaves cause chaosHeadlinesAfter days of battles, French firefighters observed the first signs of a slow down among fires in the southwestern region of Gironde on Thursday after…

X
Senior Biden communications adviser departing White House…HeadlinesHays, a special assistant to the president, has spent a total of eight years working for Biden, including during his vice presidency, 2020 presidentia…