The President, Major General Muhammadu Buhari (retd.) Thursday in Abuja, reiterated the importance of an accurate census next year, saying the correct figures will help the country in planning for the citizens.

He added that the deployment of digital technology in the 2023 National Population and Housing Census will ensure effectiveness and more accuracy in the figures.

The President noted that Nigeria could rank third largest in the world by 2050, after China and India, according to a statement by his spokesman, Femi Adesina, on Thursday.

Buhari stated this while speaking at the national stakeholders’ summit on the 2023 Population and Housing Census held at the State House. ,

He said a “reliable, credible, acceptable and successful census’’ will help government in planning purpose for development, especially in bolstering the social security programme that targets more vulnerable Nigerians.

“The country’s inability to conduct a population census in the last 16 years has created an information vacuum as the data from the last census conducted in 2006 has been rendered out of date for planning purposes. It has therefore become imperative for the nation to conduct another national census to produce a new set of demographic and socio-economic data that will provide the basis for national planning and sustainable development.

“Population is a critical factor in a nation’s efforts toward achieving sustainable development. People… 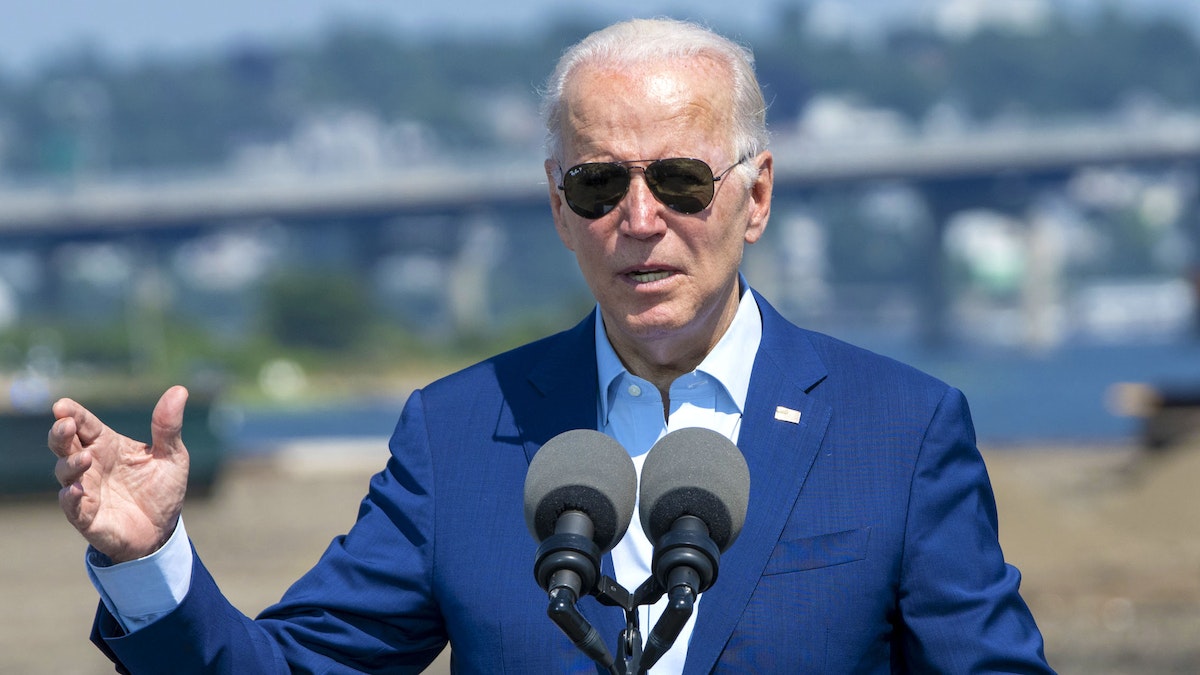 Back to Top
Close
X
Leftist Establishment Praises Biden For Gas Going Below $4, Forgets It Was $2.39 When He Took Office…HeadlinesAs national average gas prices fell below $4.00 per gallon for the first time in months, White House officials and members of the media downplayed the…