“What you’ve done, Jon, matters. It really, really matters,” Biden said Wednesday in the East Room on the day he signed the PACT Act into law.

The PACT Act, also known as the Honoring Our Pact Act, includes health coverage for veterans — many of whom are grappling with cancer — after exposure to burn pits while serving in Iraq and Afghanistan.

“You refused to let anyone forget,” Biden said, addressing an emotional Stewart, who was in the audience.

To the veterans, family members and lawmakers in the room, Biden added: “All the rest of you, you never gave up the fight. You never quit. You didn’t stop, no matter what you were told.”

Stewart was an indefatigable champion for expanding health care coverage for veterans. He lashed out at Republican senators when they unexpectedly blocked the bill last month. Earlier this year, the PACT Act passed through the Senate, but the 25 Republicans who previously backed it withdrew their support during July’s vote.

Veterans had traveled to Washington to celebrate the passage of the bill last month and instead held a “fire watch” vigil outside the U.S. Capitol. They were joined by Stewart, who talked to the press at the time to shoot down arguments against the bill that had been made by GOP lawmakers.

Biden, who was in isolation at the time after testing positive for COVID-19, talked to the veterans in a video call and sent them pizza. 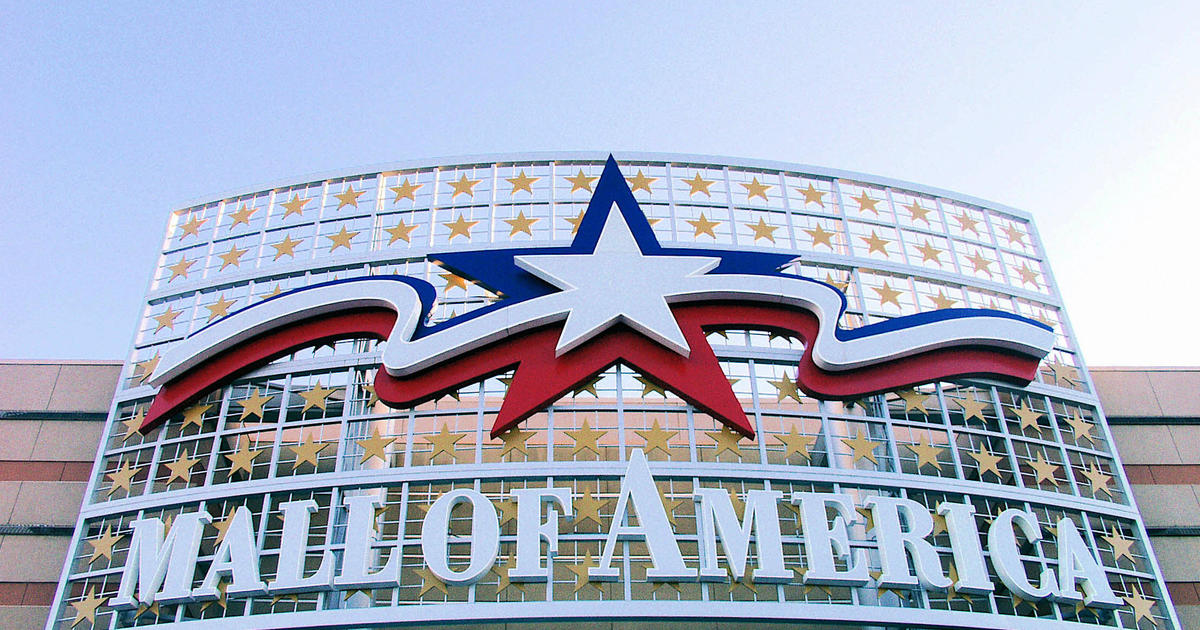