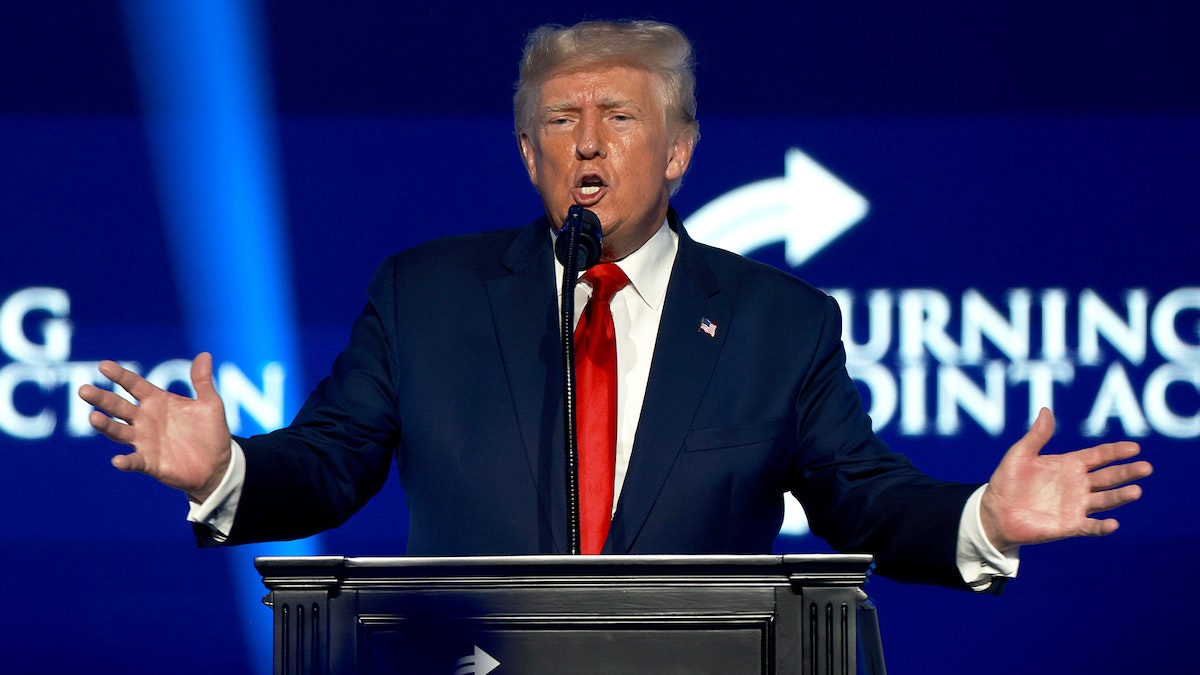 The Wall Street Journal, which reviewed official documents related the items that were removed from the property, reported that some of the materials removed were “marked as top secret and meant to be only available in special government facilities.”

Investigators took approximately 20 boxes of items from the property, double what had previously been reported, after U.S. Attorney General Merrick Garland approved the warrant to search the estate.

This is a breaking news story; refresh the page for updates.

Back to Top
Close
X
BREAKING: Gunshots in Ajase Ipo as OPC, Fulani clash…HeadlinesCrisis broke out on Friday between Fulani and members of the Oodua Peoples Congress (OPC) in Ajase Ipo, Irepodun Local Government of Kwara State. Ther…

BREAKING: Feds Removed 11 Sets Of Classified Documents, Including Some ‘Top Secret,’ From Mar-A-Lago