This is coming many days after the expiration of the deadline set by the minister to address the conflicts between the striking university workers’ unions and the Nigerian government.

The new development was confirmed to PREMIUM TIMES on Friday in an exclusive telephone conversation with the Director of Press and Public Relations at the Ministry of Education, Ben Goong.

Mr Adamu had on 19 July told President Muhammadu Buhari that he could address the issues “within two to three weeks” if allowed to do so.

He said this when the concerned ministries, departments and agencies of government met the President to brief him on the status of the negotiations with the striking unions and the efforts to get the affected public universities reopened.

The minister had claimed he had folded his arms all along following an alleged claim by his counterpart at the Ministry of Labour and Employment, Chris Ngige, that the laws governing labour disputes empower him to be solely responsible for negotiations on behalf of the government.

The President had immediately ordered Mr Ngige to hand off the negotiation with the striking workers and that Mr Adamu should be supported by appropriate individuals and agencies to deploy his magic wand.

However, more than three weeks after… 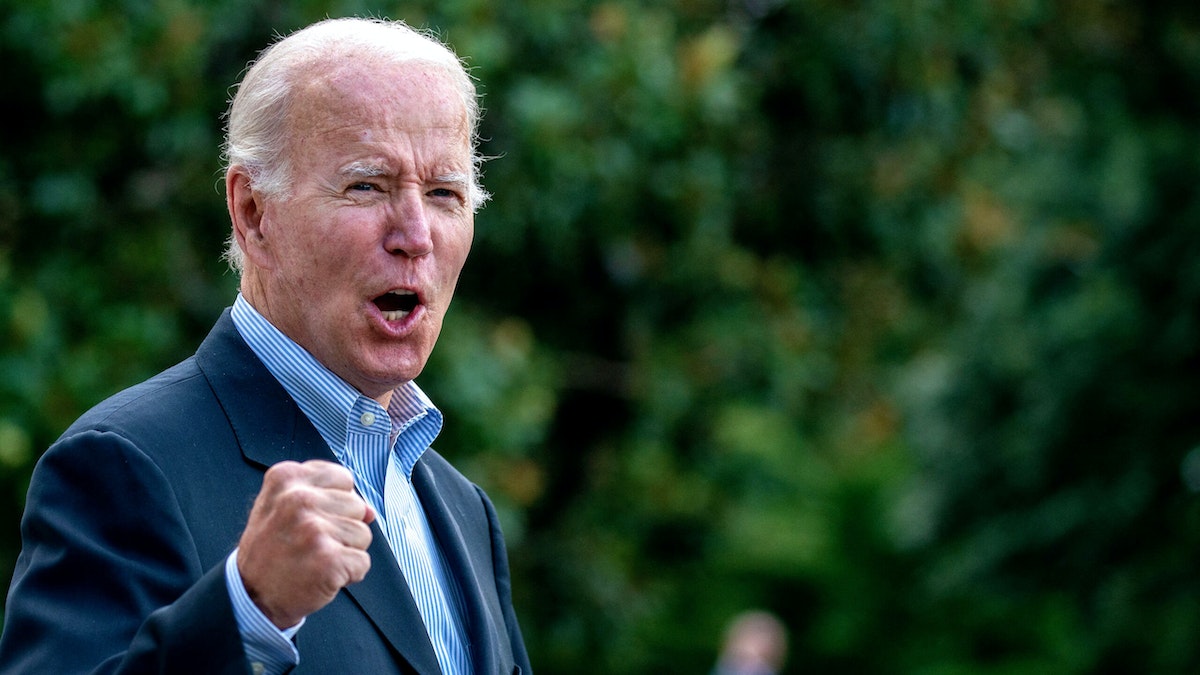