Governor Nyesom Wike of Rivers State has denied reports that he sued the Peoples Democratic Party (PDP) and its presidential candidate, Atiku Abubakar.

The governor said he did not go to court neither did he ask anyone to file a suit on his behalf.

He also said reports of the suit emanated from Atiku’s people.

He made the comments in Port Harcourt, the Rivers State capital on Friday during the official commissioning of some projects in the state.

He was reacting to reports that he sued Atiku, the PDP and Sokoto State Governor, Aminu Tambuwal, who was a presidential aspirant at the party’s primary.

Mr Tambuwal had stepped down during the primary and urged delegates from his state to vote Atiku – an act which aided Atiku’s victory and stirred crisis in the party and a rift between Mr Wike and the presidential candidate.

Atiku is a former vice president of the country.

PREMIUM TIMES reported how Mr Wike, in the suit at the Federal High Court in Abuja, sought the court’s pronouncement declaring him the PDP’s presidential candidate for the 2023 election.

While he denied suing Messrs Atiku, Tambuwal and the PDP, Mr Wike said mischevious people in Atiku’s camp had… 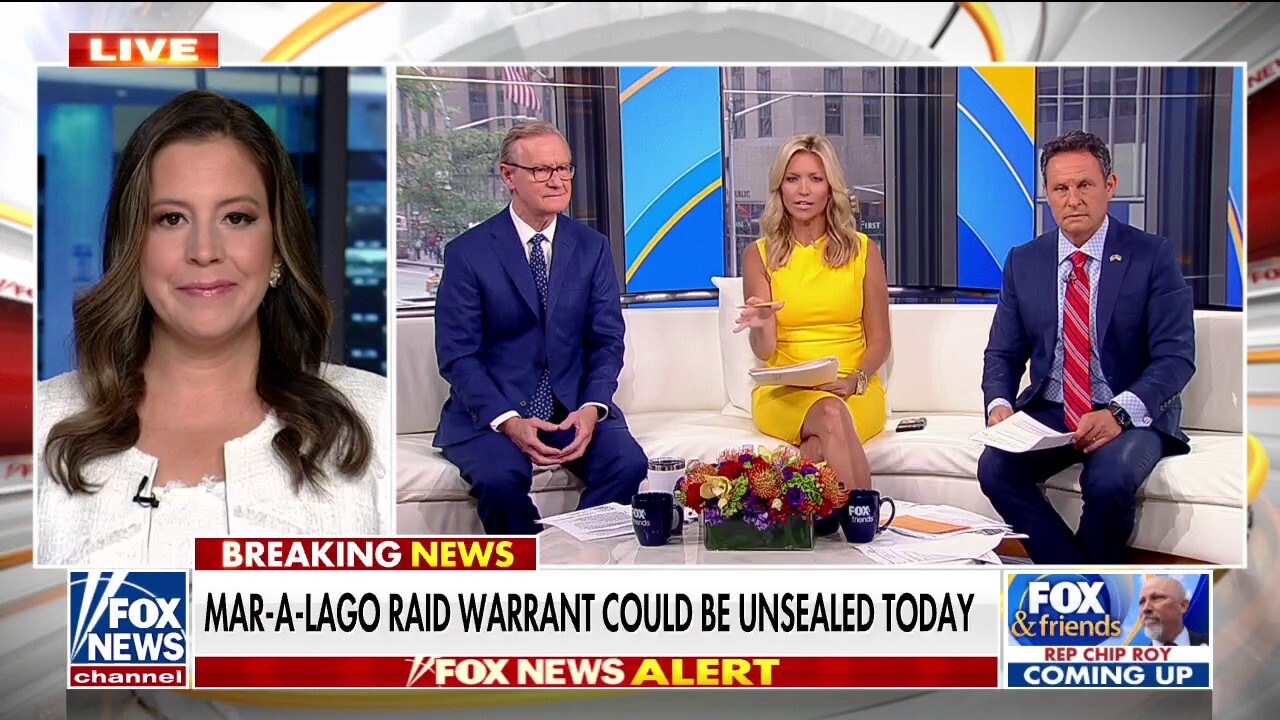 Back to Top
Close
X
Lalong visits Dariye, Nyame, praises Buhari for pardoning ex-governors who stole billions…HeadlinesThe Plateau State Governor, Simon Lalong, has led a special delegation to a former governor of the state, Joshua Dariye, to congratulate him on his re…