The Plateau State Governor, Simon Lalong, has led a special delegation to a former governor of the state, Joshua Dariye, to congratulate him on his release from prison.

Mr Dariye was recently released from Kuje prison where he was serving a 10-year-jail term for stealing public funds. He was released after he was pardoned by President Muhammadu Buhari.

Mr Lalong in a statement on Friday by Makut Macham, director of press and public affairs to the governor, said the delegation was meant to rejoice with Mr Dariye over the pardon granted him by Mr Buhari and his release from prison.

Mr Lalong also paid the same visit to a former governor of Taraba State, Jolly Nyame, who was also freed after being pardoned by the president.

Mr Nyame, like Mr Dariye, was convicted and sentenced to prison for stealing public funds while he was Taraba governor between 1999 and 2007.

The statement noted that Mr Lalong alongside his wife, Regina, National Assembly members as well as members of the State Executive Council first visited the residence of Mr Dariye to appreciate God for his release and encourage him and his family.

Mr Lalong told Mr Dariye that the entire state “received the news of his release with joy because they have been praying for him since his travails and incarceration happened.”

He said prayers and appeals were made to secure the pardon granted the ex-governor.

The governor, while appreciating Mr Buhari for giving Mr Dariye another opportunity, said this is… 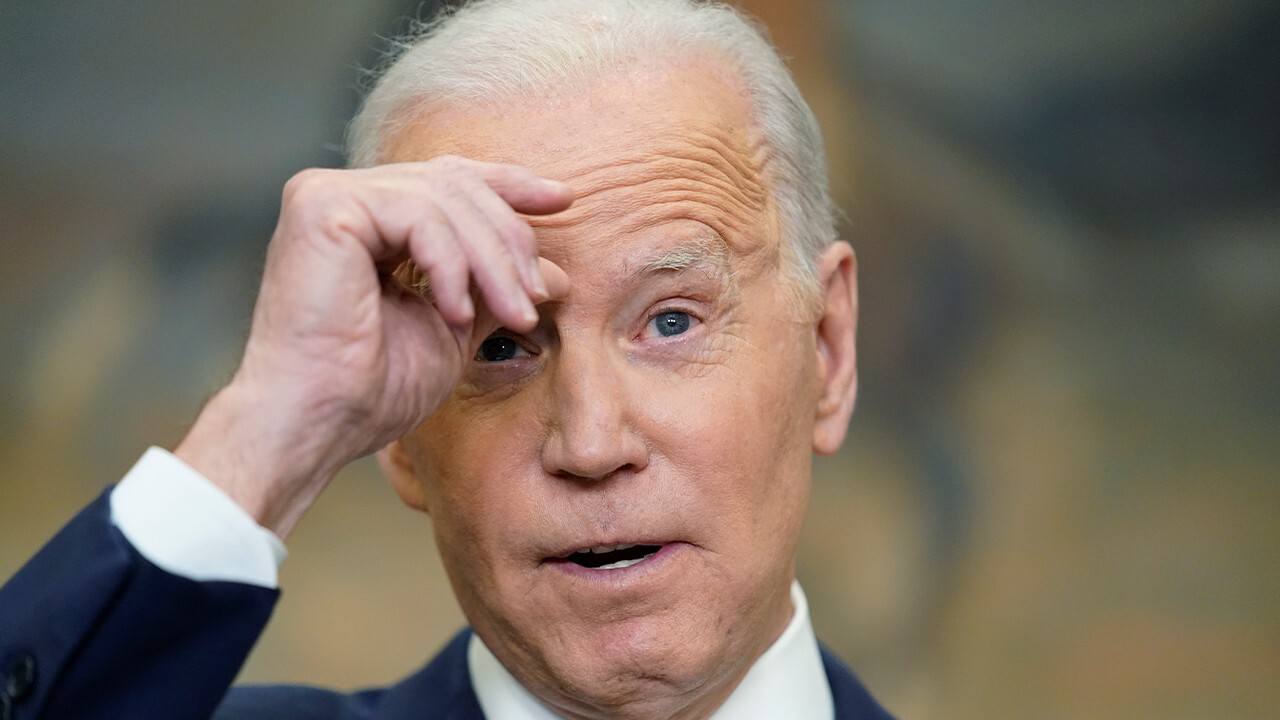 Back to Top
Close
X
Biden, Democrats try to redefine ‘recession,’ ‘women,’ and more…HeadlinesNEWYou can now listen to Fox News articles! This week, the Consumer Price Index soared by 8.5 percent compared to last year as Americans continue to s…