On July 19, the Nigerian National Petroleum Company became a limited company. Of course, promises were made that this transition will bring about professionalism to the erstwhile corruption-ridden unprofitable public corporation. This seems like an attempt by the President, Major General Muhammadu Buhari (retd.), to redeem his image and bequeath to Nigerians something of a legacy as his regime expires.

NNPC is an enigma. Last year, the Senate Public Accounts Committee queried NNPC for failing to remit N4 trillion in revenue it reportedly generated between 2010 and 2015. For five months straight this year, NNPC also failed to remit any revenue to the federation account despite making N470.61 billion.

Though Nigeria is one of the largest oil producers in the world (a ranking that has admittedly been affected in recent years), NNPC has not consolidated on this in any meaningful way to boost the economy as Aramco has to the Saudi economy. NNPC morphing into a limited company is Buhari heeding years of advice from pundits that the company should be privatised. I guess time can only tell if this move would indeed change things around for the better or go the way of past futile attempts at rejigging underperforming public entities.

Nigeria has a culture of sloganeering and tinkering with nomenclature in hopes of changing the status quo. But time and time again, these attempts amounted to nought.

In 2009, the government of Umaru Musa Yar’Adua attempted… 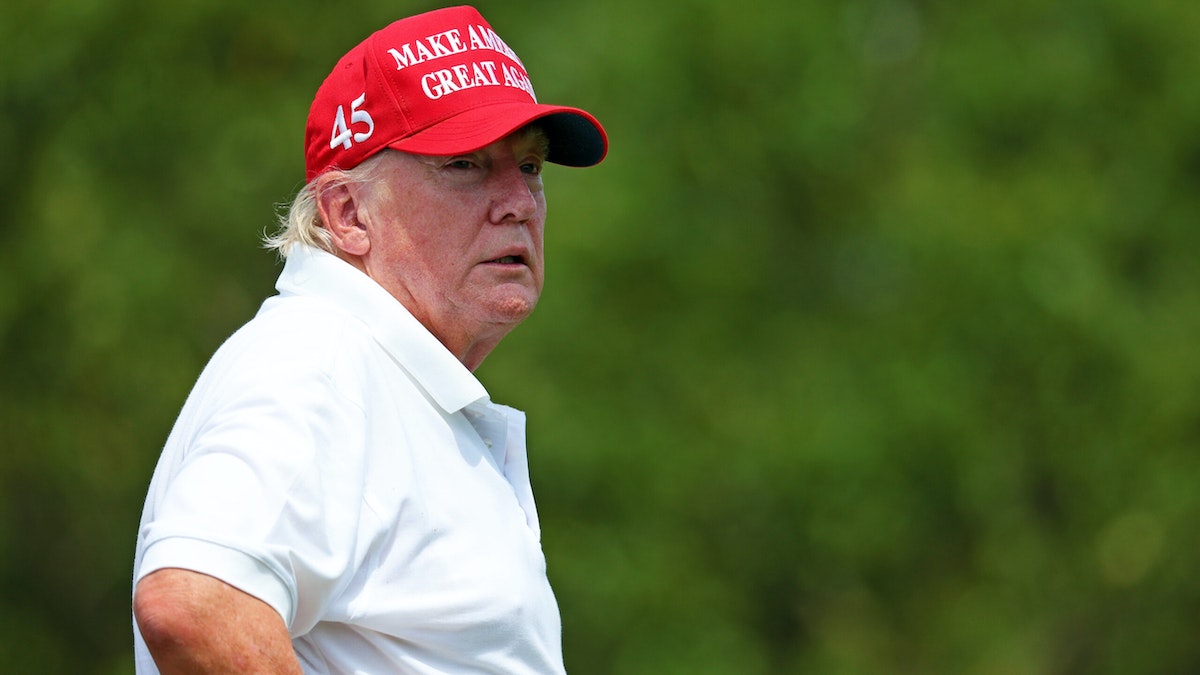