Nigerian youths are major stakeholders in the socio-economic and political development of the country.

A statement released by Saraki’s Press Officer on Local Matters, Abdulganiyu Abdulqadir, quoted him as saying that in as much as leadership requires courage and competence, the electorate must also demonstrate character in voting for the right candidates.

He said that was the only way Nigeria can get it right as a country.

The national leader of the PDP, charged Nigerians of voting age especially young people to make good decisions while choosing their leaders in the 2023 general elections, saying that “every voter needs to display character to elect good leaders because if we can’t stand for what is right, we will all suffer for it.”

He particularly encouraged Kwara youths to take charge of their destiny and not allow themselves be used by unscrupulous politicians.

The former two-term governor also urged youths to work for the emergence of the PDP candidates, in the overall interest of the state and Nigeria as a whole. 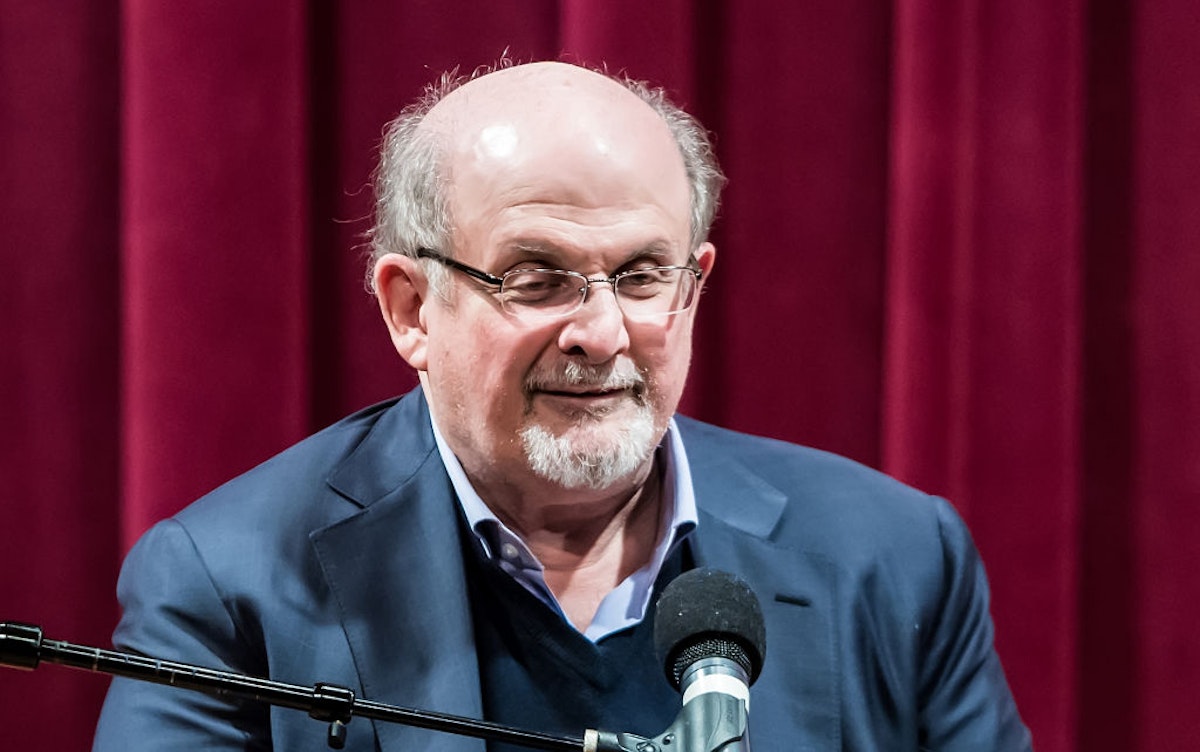 Back to Top
Close
X
BREAKING: Famed Author Salman Rushdie, Target Of Iran Death Sentence, Stabbed On Stage In New York…HeadlinesFamed author Salman Rushdie, who was the target of a 1989 death warrant issued by Iran’s Ayatollah Ruhollah Khomeini over his groundbreaking book “The…