Three civil society organisations have asked the President, Major General Muhammadu Buhari (retd.), to give an account of the missing and the dead in the Abuja-Kaduna train attack.

The Community of Practice against Mass Atrocities and the Joint Action Civil Society Committee under the aegis of Nigeria Mourns said the abduction of the passengers of the ill-fated train was an indication of Buhari’s “continued failure to protect the lives and property of Nigerians”.

The groups condemned in strong terms the spate of insecurity across the country and called on the Federal Government to take “actionable steps to mitigate further attacks by terrorist groups”.

In a statement hoisted on the global petition website, change.org, which had garnered over 7,000 signatures as of the time of filing this report, the groups noted that the Buhari regime had failed in its primary responsibility to its citizens.

“Since the Kaduna train attack, the government has failed to account for the number of persons rescued, the missing and the dead, failing in its primary purpose as provided for in Section 14(2)(b) of the Nigerian Constitution which states that “the security and welfare of the people shall be the primary purpose of government”, and Section 17(2) (c): “governmental actions shall be humane”.

“We point out that the level of humaneness envisioned by our constitution is lacking in the actions of the government in each of these incidents, and… 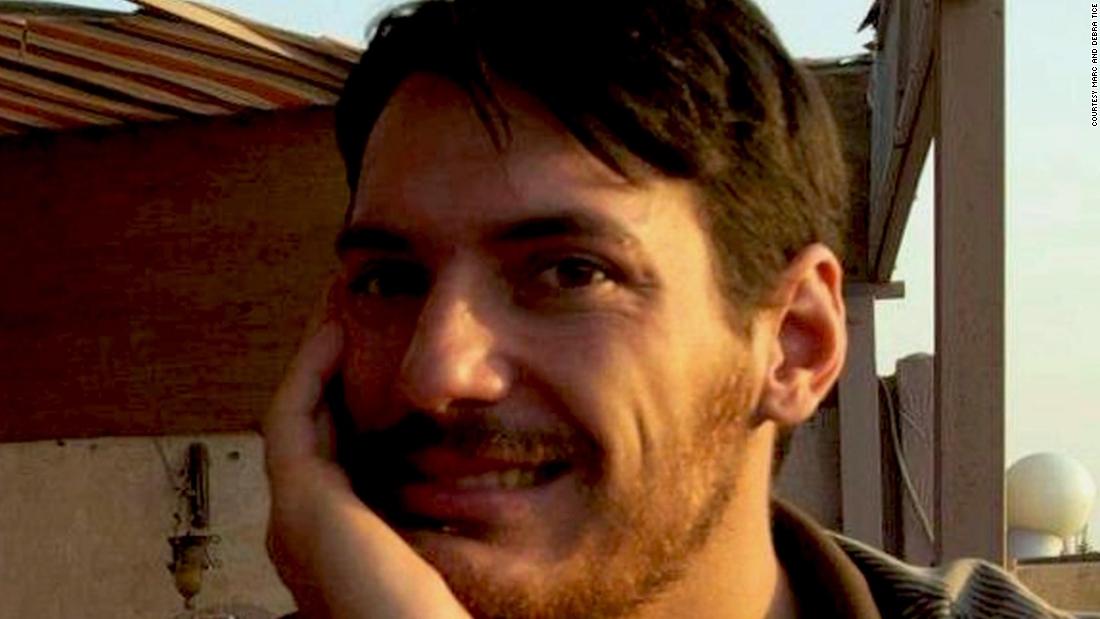 Back to Top
Close
X
Austin Tice: Biden administration has engaged directly with Syrian government to try to bring him ho…HeadlinesThere have been a number of direct interactions -- none of which took place in Damascus -- but they have thus far yielded no progress, the source fami…

X
Buhari’s performance has dimmed Tinubu’s chances says Dino…HeadlinesSpokesperson of the presidential candidate of the People’s Democratic Party, Atiku Abubakar, Dino Melaye, has said the poor performance of the Preside…