Ferdinand expressed sadness over Man United’s humiliating defeat to Brentford, saying that Erik ten Hag’s side are now at the bottom of the Premier League table.

The result against Brentford means Man United are now at the bottom of the Premier League table with no points from two games.

Reacting, Ferdinand, in a tweet via his Twitter handle, said he was going off the grid over the outcome of the match.

“We are bottom….I’m going off grid,” Ferdinand tweeted.

Man United’s next game is against Liverpool at Old Trafford on August 20.
— 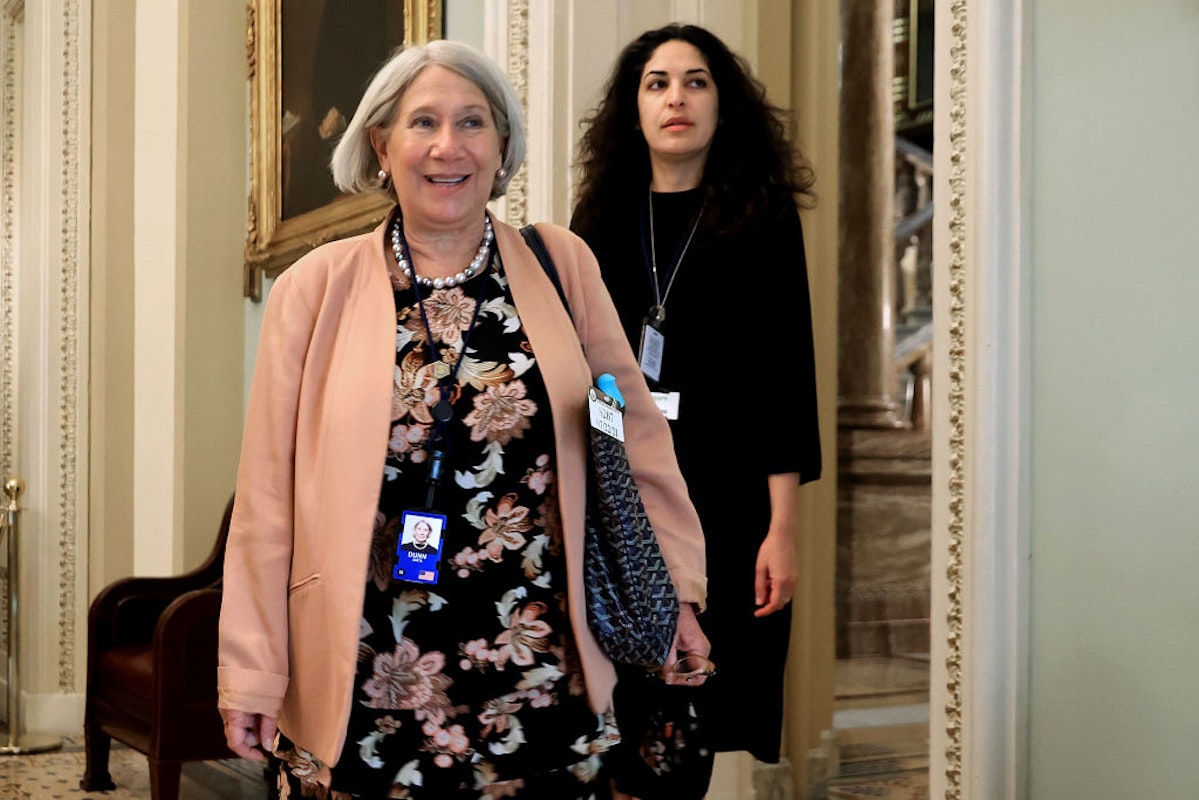 Back to Top
Close
X
Top Biden Adviser Forced To Recuse Herself From Consulting On Key Issues After Pfizer, Green Energy …HeadlinesA senior Biden administration adviser has been told that she will need to recuse herself from consulting on a number of high profile policy issues bec…