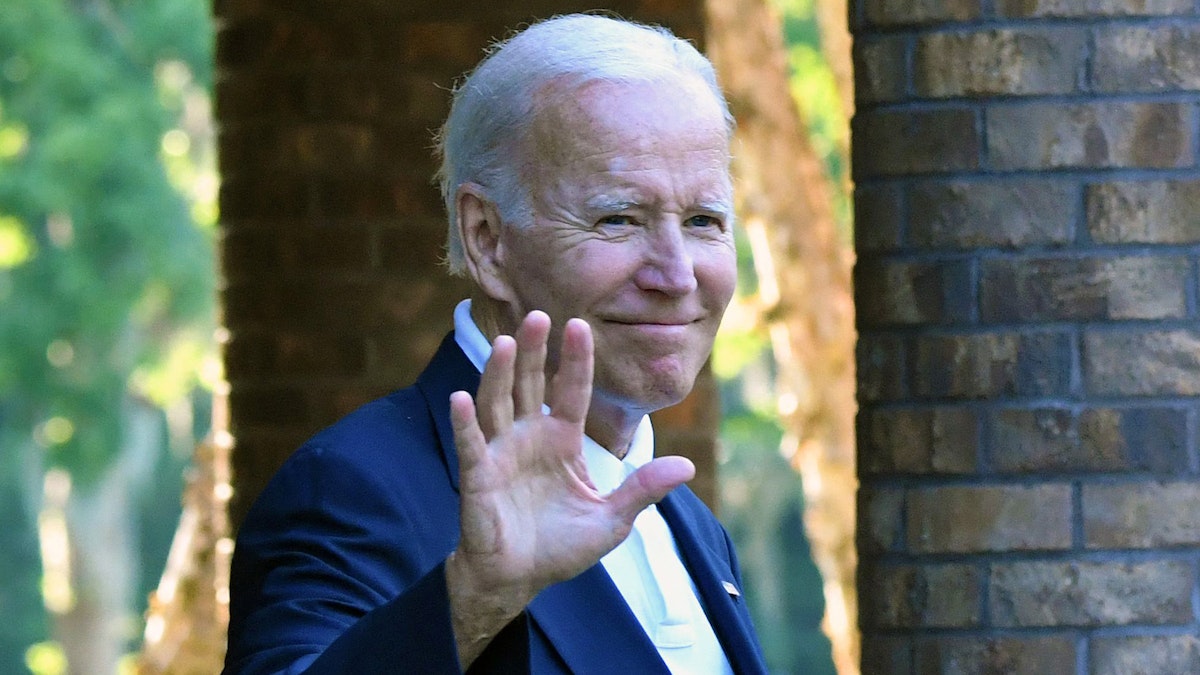 Rep. Carolyn Maloney (D-NY), chairwoman of the House Committee on Oversight and Reform, said in an interview published over the weekend that President Joe Biden is not going to run for a second term in office.

Maloney’s remarks, which were made during an interview with The New York Times Editorial Board, come as recent polling shows that a strong majority of Americans are concerned with Biden’s mental fitness for office.

When asked, “Should President Biden run again,” Maloney responded, “Off the record, he’s not running again.”

The Times immediately responded, “Not off the record. On the record.”

“On the record?” Maloney responded. “No, he should not run again.”

Bloomberg News reported this week that Biden was planning to launch his re-election bid following the upcoming midterm elections even though surveys have found that even an overwhelming majority of Democrats — 75% — do not want him to run again. Back to Top
Close
X
Nigeria’s debt to World Bank rises by $660mHeadlinesThe total debt owed to the World Bank Group by Nigeria rose by $660m in the first six months of 2022, the Punch has learnt. This is according to data …

Top Democrat Congresswoman: Biden Is ‘Not Running Again’ For President

X
Buhari’s countdown in face of worsening economy, security…HeadlinesDANIEL AYANTOYE writes on the downward trend of the country’s economy and security Nigerians have been facing and the President’s response rate to the…