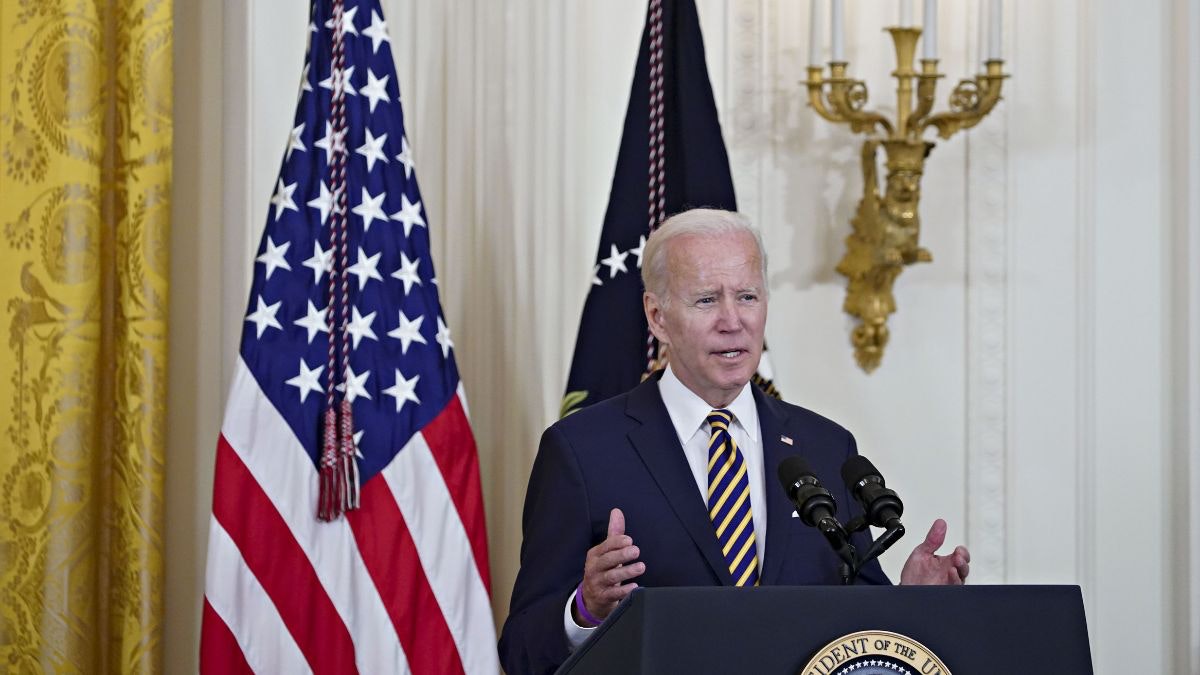 An expansion of the Internal Revenue Service (IRS) by the Inflation Reduction Act threatens to reap $20 billion from small businesses and middle-income Americans, according to a preliminary assessment last week from the Congressional Budget Office.

The $740 billion legislation, which currently awaits a signature from President Joe Biden after passing both the House of Representatives and the Senate, provides $80 billion in funds to hire 87,000 new IRS employees. The agency employed nearly 79,000 full-time employees as of fiscal year 2021.

Although Sen. Mike Crapo (R-ID) initially offered an amendment to explicitly codify that none of the new funds “may be used to audit taxpayers with taxable incomes below $400,000,” the amendment was rejected by every Democratic member of the Senate. A preliminary assessment from the Congressional Budget Office confirmed that the amendment would have eliminated at least $20 billion of the projected $124 billion in new revenue the expanded IRS is slated to collect, per Republicans on the House Ways and Means Committee — implying that the legislation will cost the middle class $20 billion.

Biden, however, recently promised that the Inflation Reduction Act “does not raise taxes on those making under $400,000 a year” — a promise upon which he had campaigned in 2020. Treasury Secretary Janet Yellen made a similar statement in a recent letter to IRS Commissioner Charles Rettig, directing him to refrain from using any new resources… 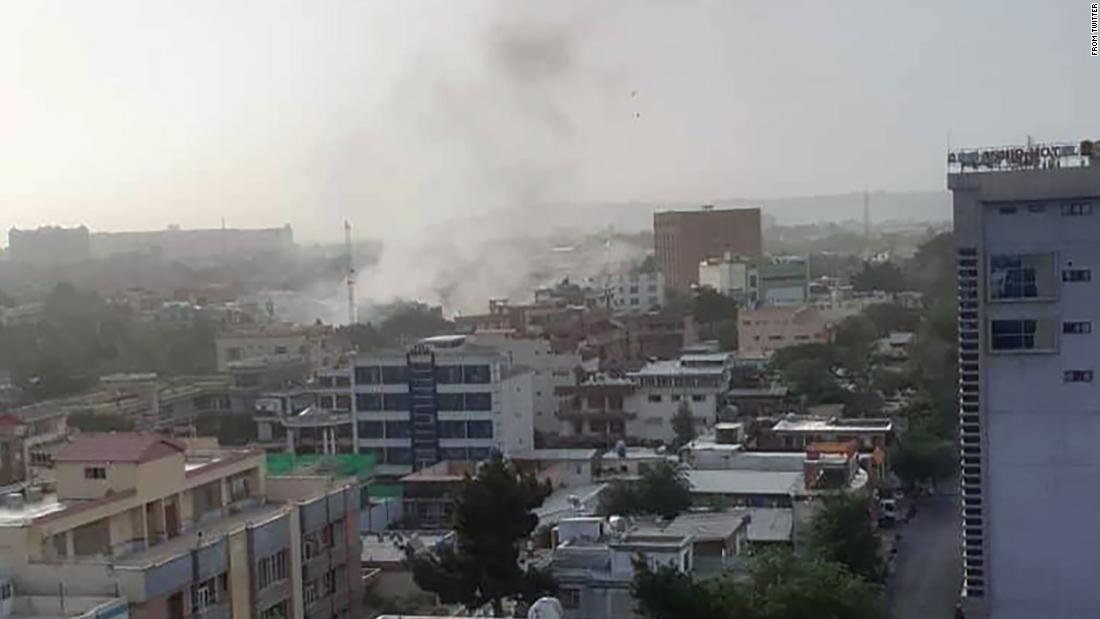 X
Biden administration does not plan to release frozen Afghan assets soon over con…Headlines"We do not see recapitalization of the Afghan central bank as a near-term option," said Tom West, the State Department's special representative for Af…