Major League Baseball announced its postseason schedule on Monday with the potential of the World Series being played at its latest date in history.

The National League and American League Wild Card Series will begin Oct. 7. The series will be best-of-three with the winners moving onto the division around. The third game of the series will be played on Oct. 9, if necessary. The games will be broadcast on ESPN, ABC and ESPN2.

A view of the World Series logo on an Atlanta Braves hat prior to Game 2 of the 2021 World Series between the Braves and the Houston Astros at Minute Maid Park, Oct. 27, 2021, in Houston, Texas.
(Daniel Shirey/MLB Photos via Getty Images)

In the new format, the top two teams in each league will earn byes to the division series. The third-best team will play the final wild-card team. The other two wild-card teams will face off against each other.

FOX, FS1 and TBS will host the National League and American League Division Series. The first game of the division series will take place for both leagues on Oct. 11. Game 5 of the NLDS will be on Oct. 16 with Game 5 of the ALDS taking place on Oct. 17, if necessary.

FOX, FS1 and TBS will also broadcast the National League and American League Championship Series. The NLCS will begin Oct. 18 and the ALCS will start on Oct. 19. If the series should go the distance, they will come to an end on Oct. 25 and… 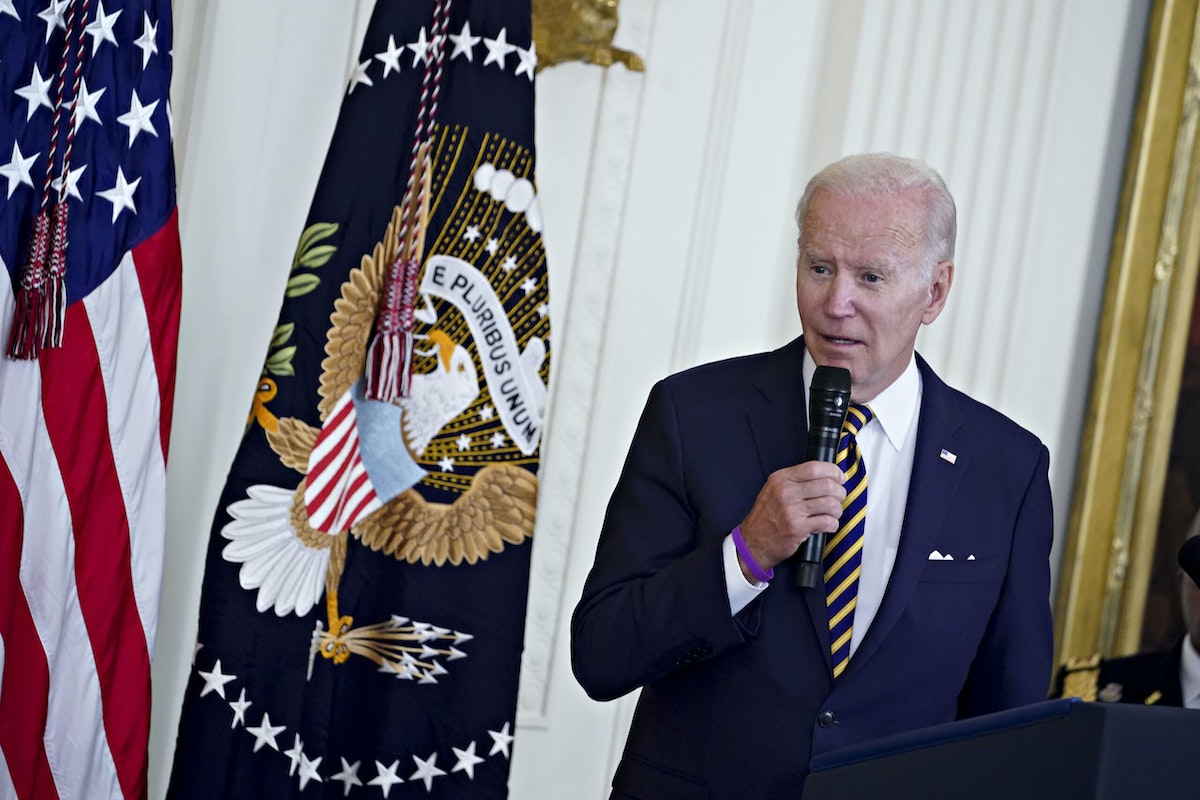 Back to Top
Close
X
Money Swells Into Climate Stocks As Biden Gears Up To Sign $740 Billion Bill…HeadlinesInvestors are pouring money into climate stocks as President Joe Biden prepares to sign the $740 billion Inflation Reduction Act.Marking a victory for…