Kahr was elected mayor of Graz, Austria’s second-largest city, in September, and is the leader of the country’s Communist Party. The Times’ Denise Hruby reported Kahr “smiles” about her town now being referred to as “Leningraz” and she confirmed, “Yes, 100 percent, I’m a convinced Marxist.”

“Supporters and critics alike describe her as approachable, pleasant and a straight shooter. Constituents often compliment her for ‘not being like a politician,’ but more like a social worker,” Hruby reported.

Kahr’s work on housing was especially spotlighted, starting with a tenant emergency hotline at the end of the Cold War. “Poor and wealthy, left and right, called, and word of mouth spread: The Communists care,” The Times continued.

VIENNA, AUSTRIA – OCTOBER 25: The flag of Austria is on display ahead the meeting between King Abdullah of Jordan and Austrian President Alexander van der Bellen at Hofburg palace on October 25, 2021 in Vienna, Austria.
(Thomas Kronsteiner/Getty… 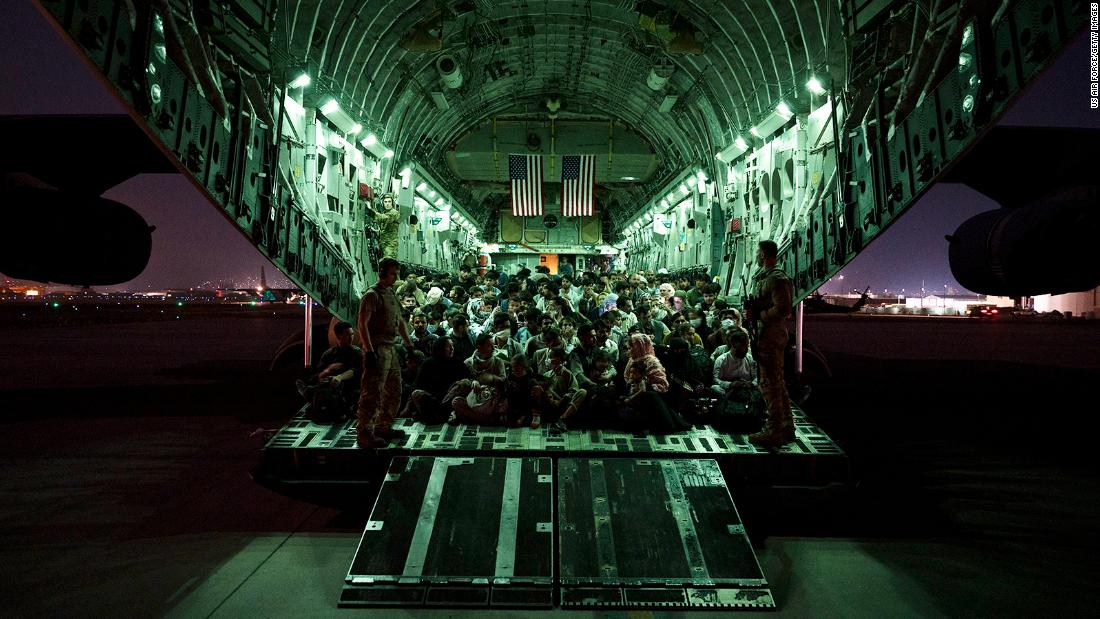 Back to Top
Close
X
House Republicans issue scathing report criticizing Biden’s Afghanistan withdrawal…HeadlinesThis figure -- which meant there was "roughly one consular officer for every 3,444 evacuees" -- is one of several previously undisclosed details outli…