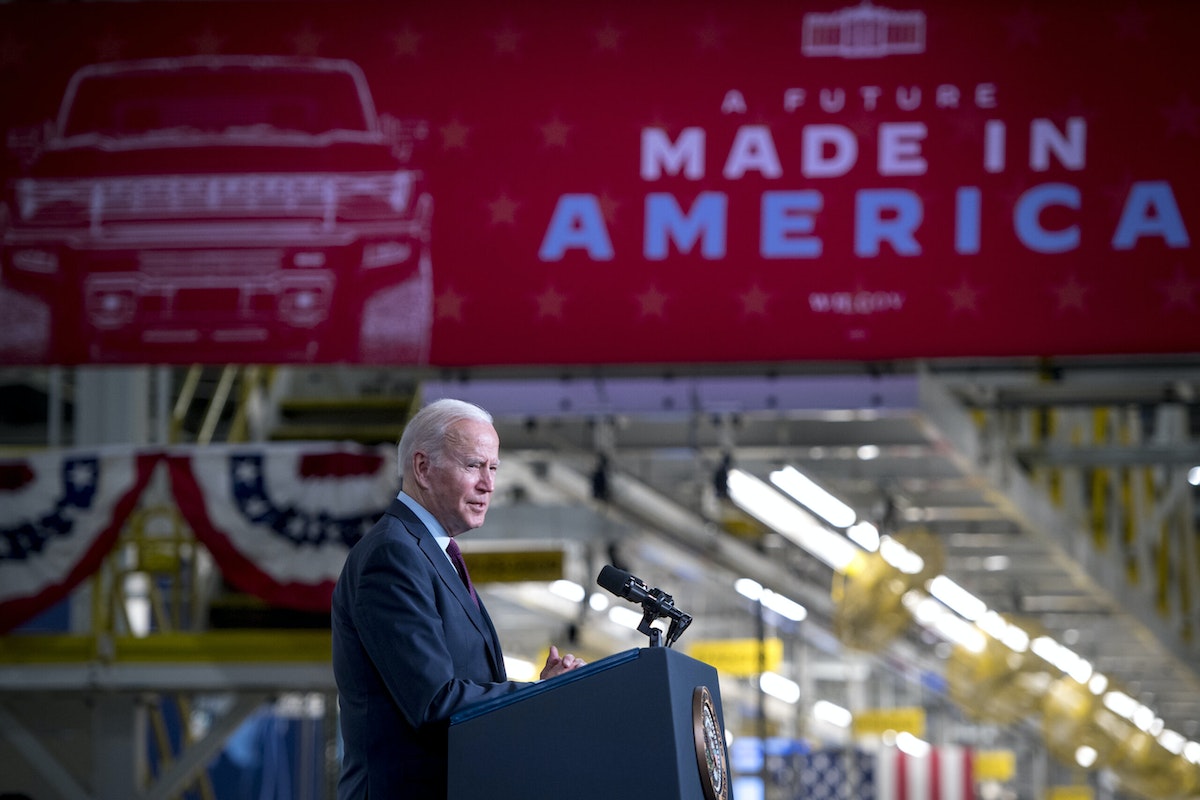 As the Democrats force Americans to go green, automakers are going even greener. Ford and General Motors unveiled price increases for their electric vehicle lineups as the Inflation Reduction Act — which includes electric vehicle tax credits — is slated to become law.

Citing “significant material cost increases and other factors,” Ford’s announcement revealed price hikes between $6,000 and $8,500 for its electric vehicles. The F-150 Lightning Pro, for example, will sell for $46,974 — a $7,000 increase from the $39,947 charged for last year’s model. GM likewise increased the cost of its electric Hummer by $6,250 last month.

The price hikes are comparable to the $7,500 tax credits for new electric vehicles included in the $740 billion Inflation Reduction Act, which currently awaits President Joe Biden’s signature. The legislation earmarks a total of $369 billion to combat “the existential crisis of climate change,” according to remarks from Biden.

“It addresses the climate crisis and strengthens our energy security, creating jobs manufacturing solar panels, wind turbines, and electric vehicles in America with American workers,” he said. “It lowers families’ energy costs by hundreds of dollars each year.”

The price hikes appear to upend repeated assertions from the White House that electric vehicle tax credits — combined with elevated prices at the pump — will accelerate renewable energy adoption in the United States. “The more pain we are all… 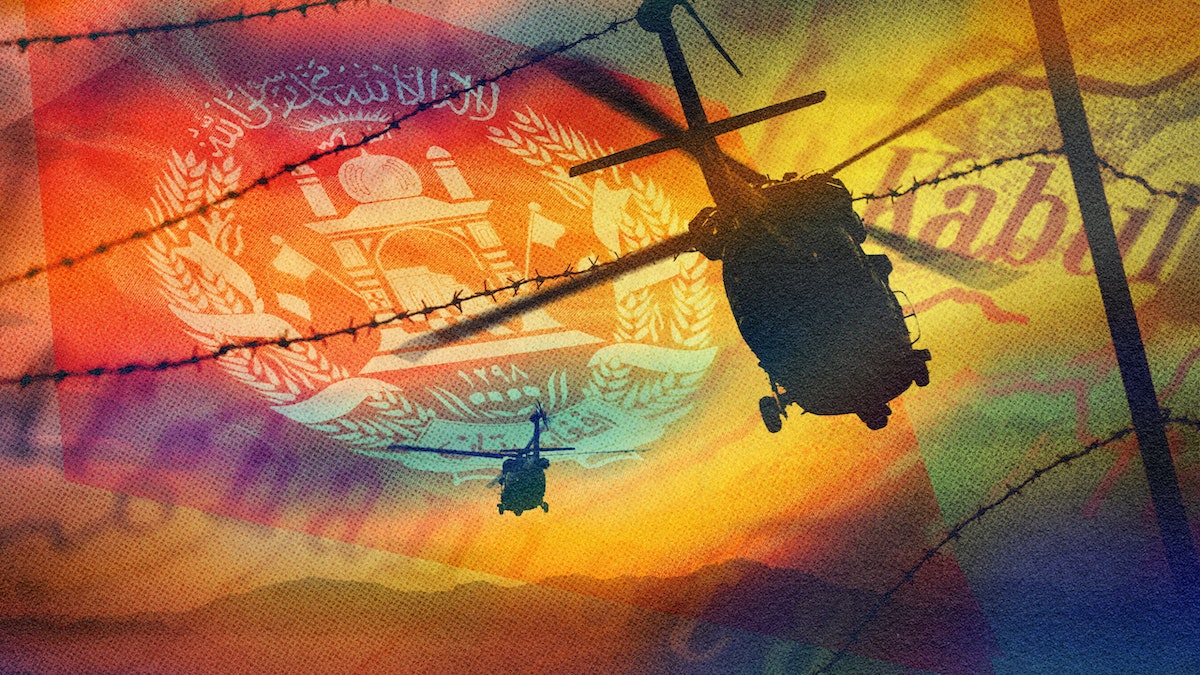 Back to Top
Close
X
One Year Later: Biden’s Botched Withdrawal From The ‘The Graveyard Of Empires’…Headlines“[It was] a war begun for no wise purpose, carried on with a strange mixture of rashness and timidity, brought to a close after suffering and disaster…