President Muhammadu Buhari has approved the appointment of a retired Rear Admiral, Yaminu Musa, as the pioneer Coordinator of the National Counter Terrorism Centre (NCTC).

The NCTC is established in the Office of the National Security Adviser (ONSA) as the coordinating body for the harmonization of all counter terrorism and terrorism financing efforts in the country.

The NCTC is equally charged with the coordination of counter terrorism policies, strategies, plans and support in the performance of the functions of the National Security Adviser (NSA), as provided in the Terrorism (Prevention and Prohibition) Act 2022.

Before his appointment, Mr Musa had been the Director of the Counter Terrorism Directorate in the ONSA since 2017. He was responsible for the review of the National Counter Terrorism Strategy (NACTEST), and the creation of the Policy Framework and National Action Plan for Preventing and Countering Violent Extremism (PCVE), which President Buhari signed into law in 2016 and 2017 respectively.
Additionally, the retired Naval senior officer served as the Nigerian representative at the Global Counterterrorism Forum (GCTF) for the last 3 years.

His appointment is to take effect immediately and to run for an initial term of five years.

Special Adviser to the President 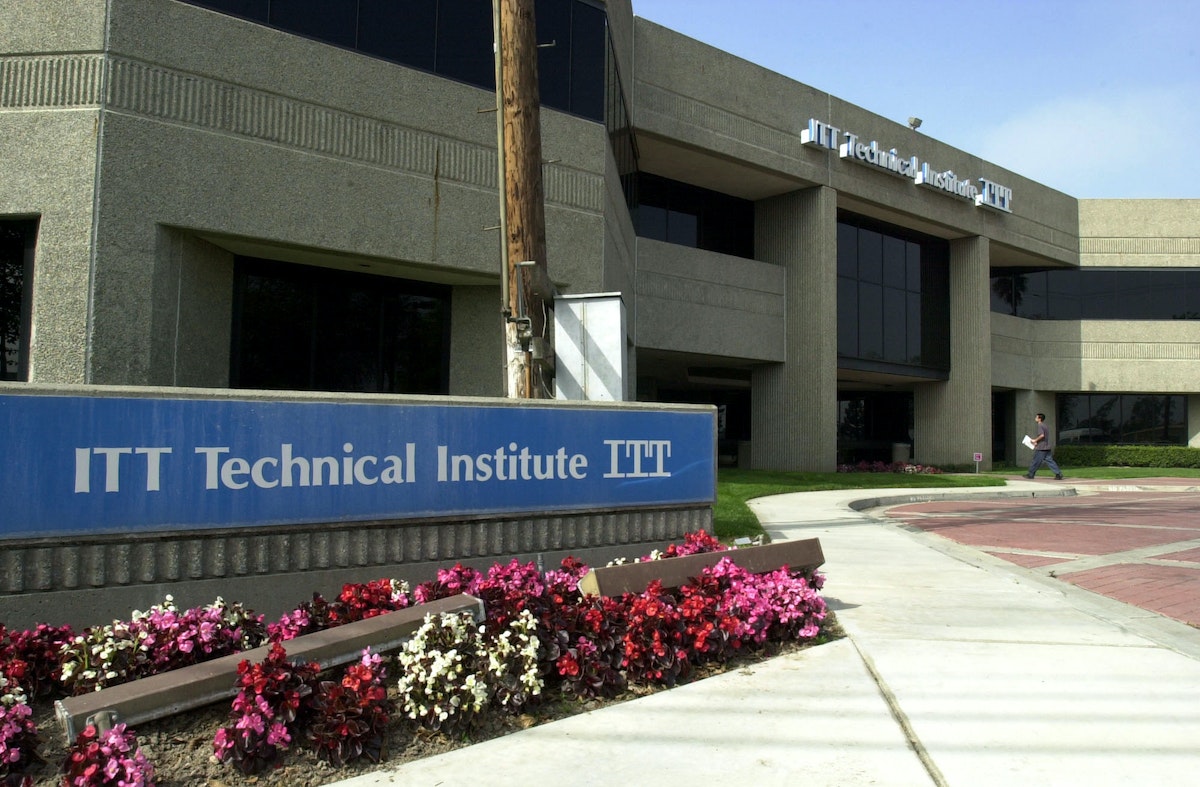 Back to Top
Close
X
Biden Administration Cancels $4 Billion In ITT Tech Student Loans…HeadlinesThe U.S. Department of Education announced Tuesday that it would cancel about $4 billion in the remaining 208,000 federal student loans for borrowers …

X
BREAKING: ASUU meeting with FG end in deadlock, strike to continue…HeadlinesThe meeting between the federal government and the leadership of the Academic Staff Union of Universities (ASUU), on Tuesday ended without an agreemen…