The former military president, who retired as a general, was born on 17 August 1941.
In a congratulatory message by his spokesperson, Femi Adesina, on Tuesday in Abuja, Mr Buhari joined family, friends and associates of the former leader in celebrating another year, heralded by God’s benevolence and mercies.

The president noted the historical role of the former military president in shaping the political and economic development of the country and his counsels to upcoming political leaders.

Mr Buhari prayed for longer life, good health and strength for the

Meanwhile, the former president has called on Nigerians to steer clear of hate speech and other acts capable of causing disunity in the country.

He also advised Nigerians to ignore unpatriotic politicians and individuals whose stock in trade was disrupting the peace of the nation.

This, Mr Babangida said, was imperative as campaigns for the 2023 General Elections would soon commence.

The News Agency of Nigeria ( NAN) reports that Babangida spoke to journalists as part of activities to commemorate his 81st birthday in his Minna residence on Wednesday.

He said Nigerians should not give up hope over the challenges bedevilling the country saying, “this too shall pass.” 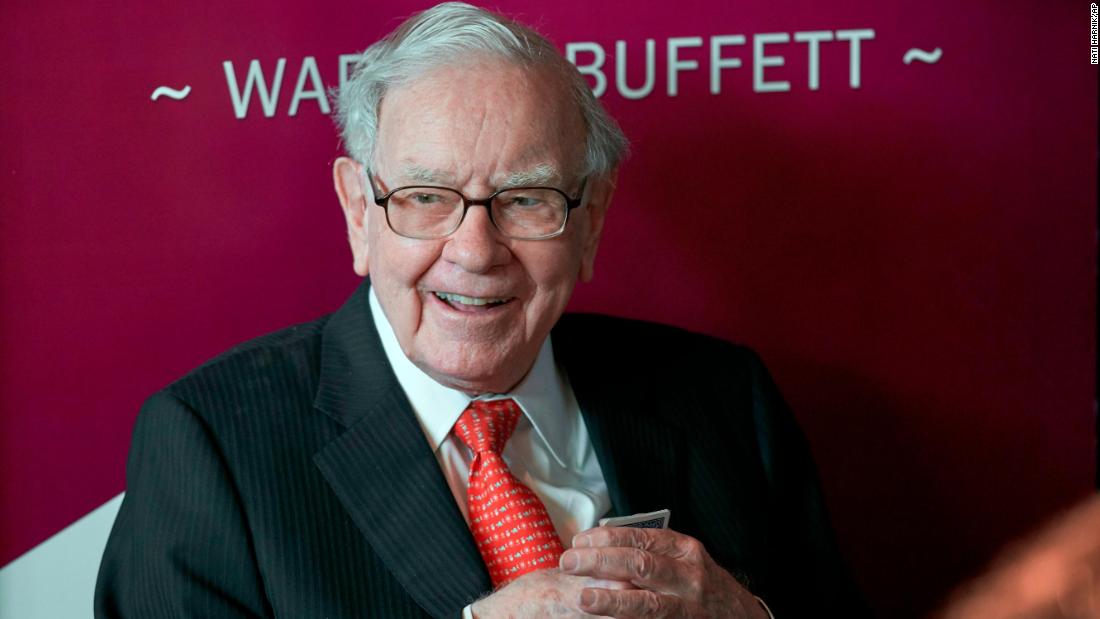