The Lagos Territorial Office Coordinator, NEMA, Ibrahim Farinloye, confirmed the development in a statement made available to journalists.

Farinloye said the stranded returnees arrived Nigeria from Libya around 3.35pm, adding that 23 persons among the returnees had medical cases.

The state read, “NEMA has received a fresh batch of 174 stranded Nigerian returnees from Libya. The Director-General of NEMA, Alhaji Mustapha Ahmed, who was represented by the Lagos Territorial Office Coordinator, Ibrahim Farinloye, received the new batch on arrival.

“The returnees were brought back aboard Al Buraq Air Boeing 737-800 with registration number 5A-DMG. The Boeing landed at the Cargo Wing of the Murtala Muhammad International Airport around 3.35pm.

Farinloye said the International Organisation of Migration in collaboration with European Union had been repatriating thousands of stranded Nigerians from various countries since 2017 through a special assisted voluntary repatriation programme.

He added, “This year alone, today’s… 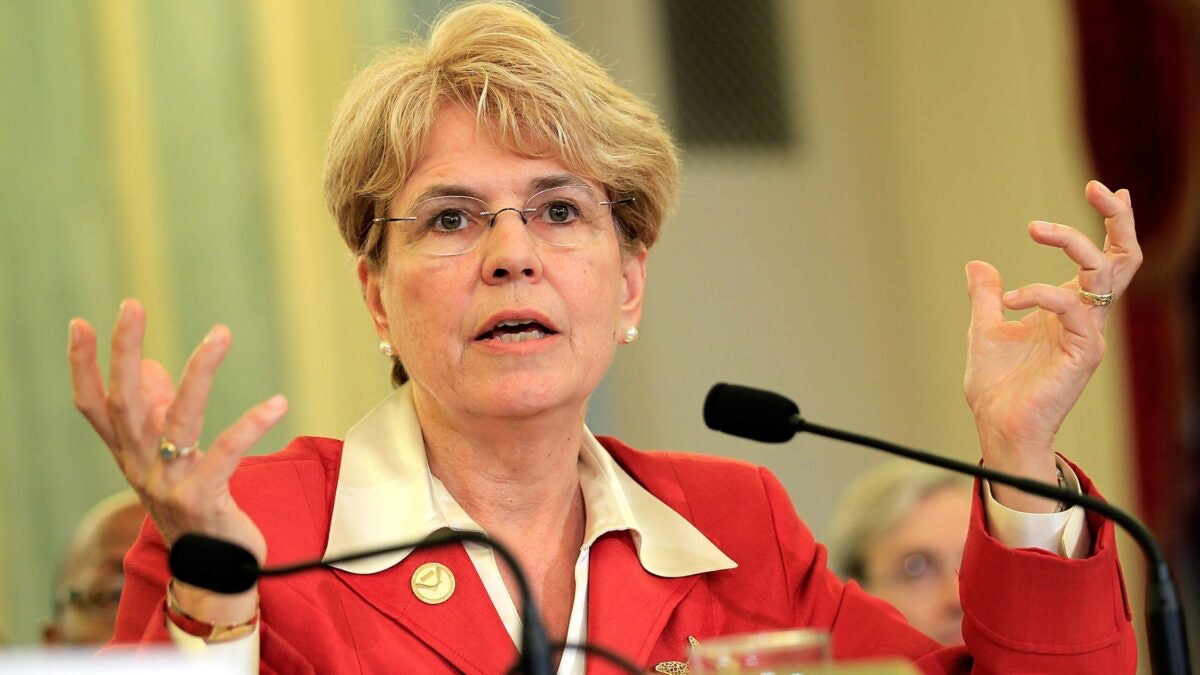