Manchester United find themselves bottom of the league for the first time since 1992 after their drubbing at Brentford and face Liverpool next in what should be a worrying sign for new manager Eric Ten Hag.

This has put the record English champions in the spotlight for the wrong reasons. Globally, their fans have become target of rival fans, who mock and taunt them over the ‘misfortune’ of the Red Devils.

The social media, especially, has been abuzz with funny jokes and emojis of United’s slump, which has been on for years.

Even United fans themselves have expressed their displeasure over the poor start of their team to the season.

The Red Devils began the new season with two defeats – a 2-1 defeat to Brighton at Old Trafford was followed by a sobering 4-0 hammering at Brentford.

United goalkeeper David De Gea admitted that his performance against Brentford was responsible for the defeat.

“I think I cost three points to my team today to be honest, “he said after the game.

“It was a poor performance from myself. Of course, after the first mistake and the second, it was very tough for the team to get playing. It was a horrible day.”

Ten Hag also said he wanted to substitute his entire team at half-time after his side’s defeat to Brentford.

“I subbed three but I could’ve changed them all. We will learn, we will have to learn, it’s not good enough and it’s not the level and the standard of how we want to act.” 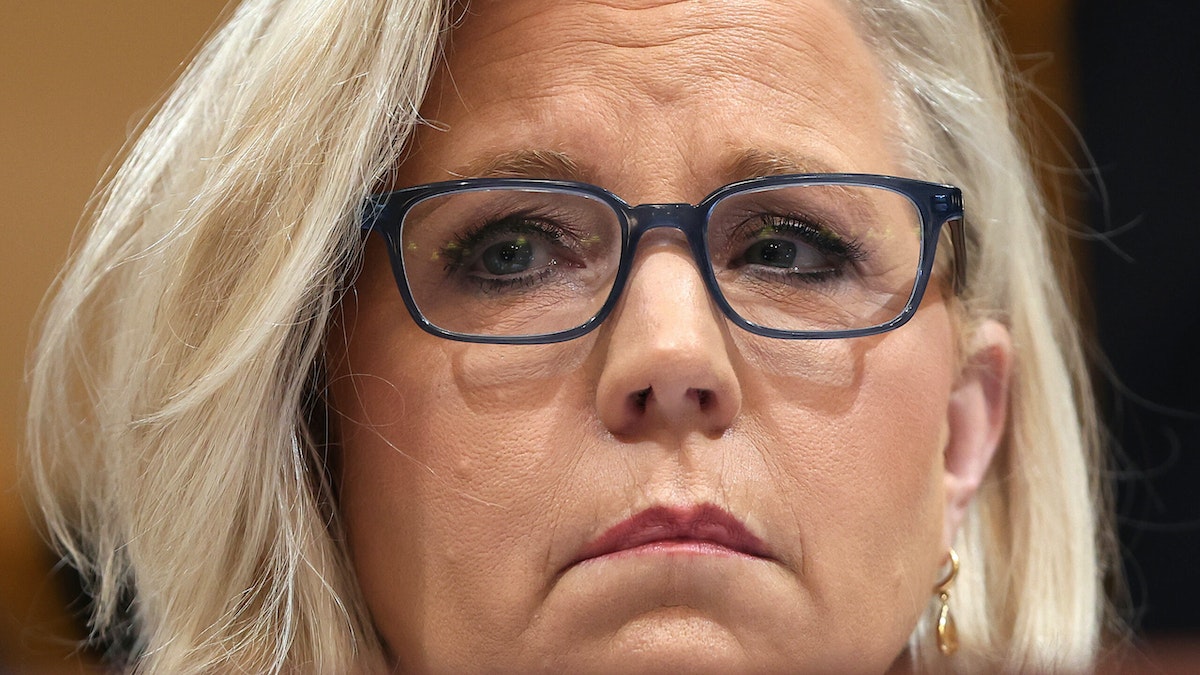 Back to Top
Close
X
BREAKING: Liz Cheney Destroyed In Wyoming GOP Primary; Trump Responds…HeadlinesRep. Liz Cheney (R-WY) was blown out in her primary race Tuesday evening against Harriet Hageman in Wyoming, who was endorsed by former President Dona…