Brown, an NFL free agent since walking off the field mid-game against the New York Jets last season, tweeted a cryptic message about Brady’s excused absence from the team.

Brady will sit out until after the Bucs’ second preseason game against the Tennessee Titans Aug. 20.

Antonio Brown (81) and Tom Brady (12) of the Tampa Bay Buccaneers celebrate a touchdown during a game against the Dallas Cowboys at Raymond James Stadium Sept. 9, 2021, in Tampa, Fla.
(Mike Ehrmann/Getty Images)

“Tom brady manipulate the game gets 14 days go home get his mind rt lol,” Brown’s post said. “Now u see the difference. Put that S— on.”

Bucs head coach Todd Bowles explained last week that Brady’s absence was previously agreed upon so that Brady could take time ​​to “deal with some personal things.”

It’s unclear what the “difference” Brown was pointing to. But, after getting released by the Bucs following his Week 16 meltdown, Brown claimed former coach Bruce Arians made him play with an injured ankle and that Brady encouraged him to do the same, saying he would throw him the ball if he played. 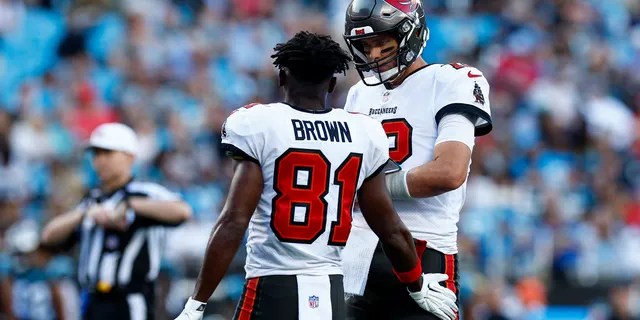 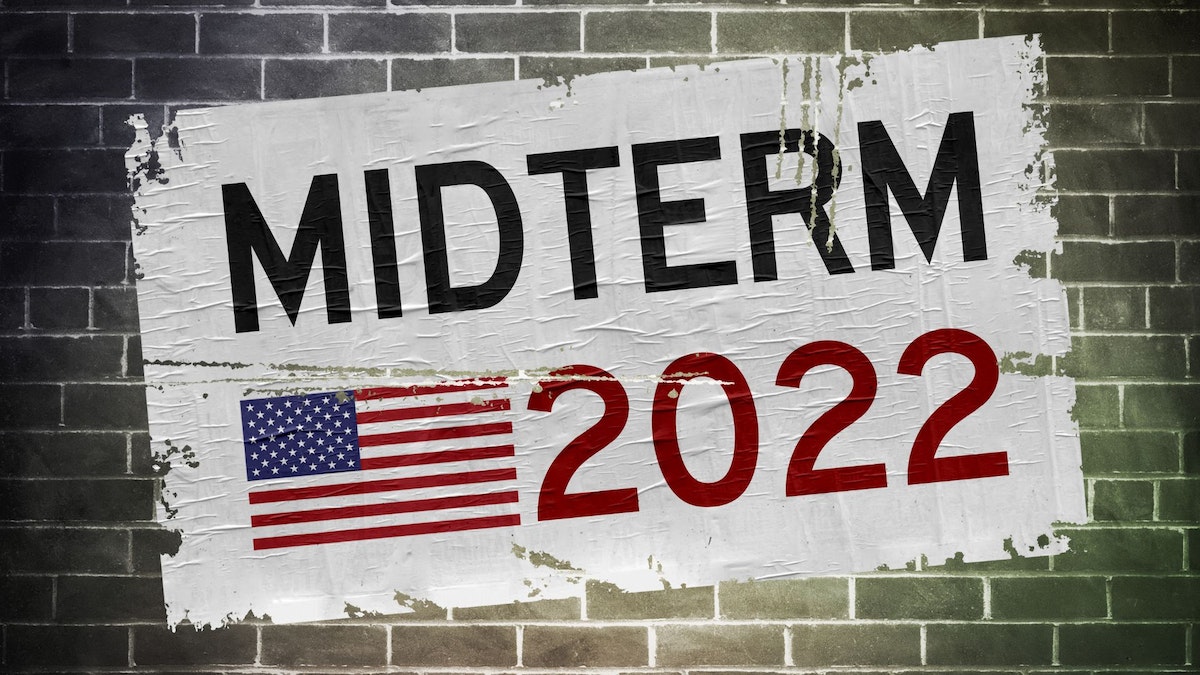 Back to Top
Close
X
Blackout across Nigeria as electricity workers’ strike holds…HeadlinesMajor Nigerian cities including the Federal Capital Territory, Abuja, were left in darkness Wednesday after electricity workers began a strike over we…

X
MIDTERM EXAM: All The Latest On The 2022 Elections (Part One)…HeadlinesThis week, we have a two-part exam for Daily Wire readers. There’s a lot going on in this election cycle, and we’ll hit all the top news once or twice…