Democrats passed about $3.8 trillion in spending on their top agenda items since President Biden took office — something they believe will help them in the 2022 midterms, but that Republicans say is the usual tax-and-spend legislation that will harm the economy.

“Democrats, even in this tough situation — polarized 50-50 — can actually get things done,” Senate Majority Leader Chuck Schumer, D-N.Y., said after Democrats passed their Inflation Reduction Act this month. “They’re going to see Democrats are actually getting things done that matter to them, mainstream things that matter to folks.”

“No matter what they call their legislation, Democrats in Washington are addicted to spending your money,” Chad Gilmartin, a spokesman for House Minority Leader Kevin McCarthy, R-Calif., told Fox News Digital. “When Democrats said their multitrillion spending bill would ‘rescue’ the economy — it did the opposite by fueling historic inflation and imperiling every family’s budget.

“Now Democrats say their latest spending bill, which also raises taxes during a recession, will ‘reduce’ the impact of their failures,” Gilmartin said. “It’s clear Americans want a new direction to get our nation back on track.”

The single most expensive of… 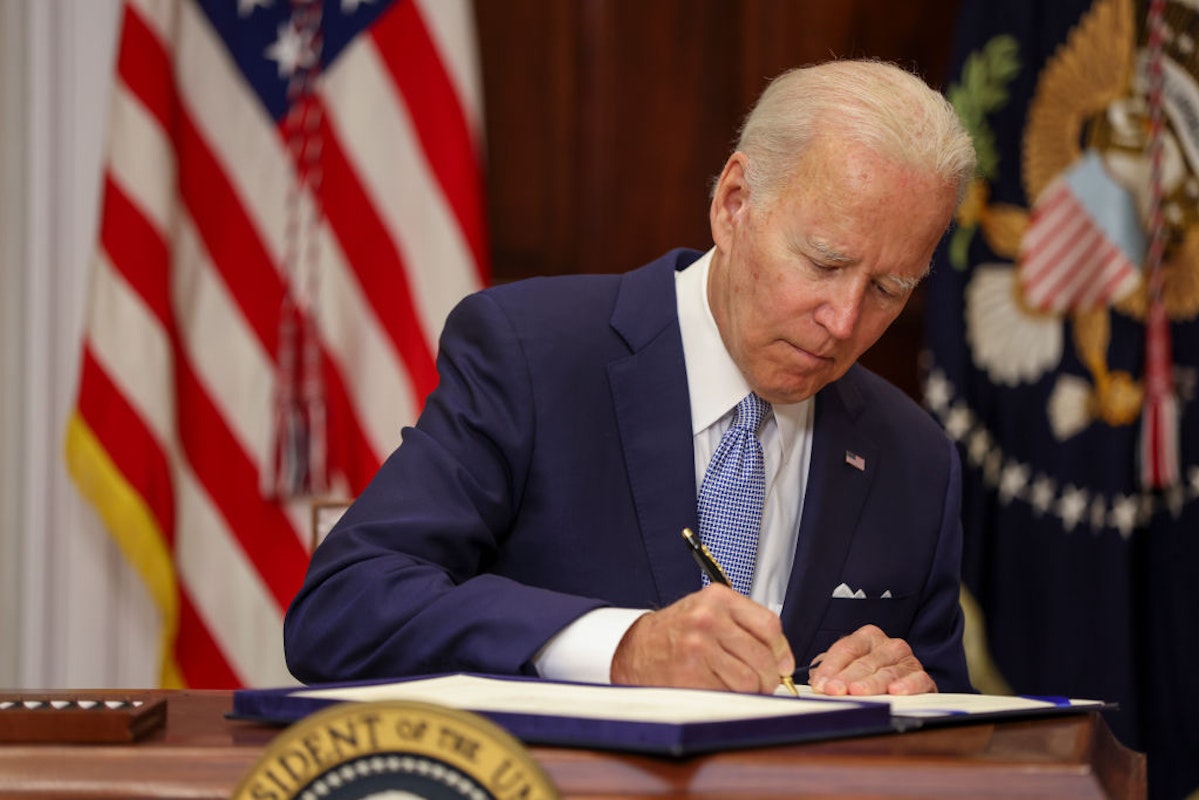 Back to Top
Close
X
I don’t envy Nigeria’s next president, By Onyemaechi Ogbunwezeh…HeadlinesDespite this bleak situation, I am hopeful that if the right man is elected, every challenge becomes an opportunity for greatness. If we mess it up th…

Biden and congressional Democrats have spent about $3.8 trillion on their agenda since Inauguration Day

X
Biden’s Inflation Bill Raised Taxes On Businesses. Here Are The Industries That …HeadlinesThe Inflation Reduction Act, which President Joe Biden is poised to sign on Tuesday, will raise taxes on companies by a net $197 billion over the next…