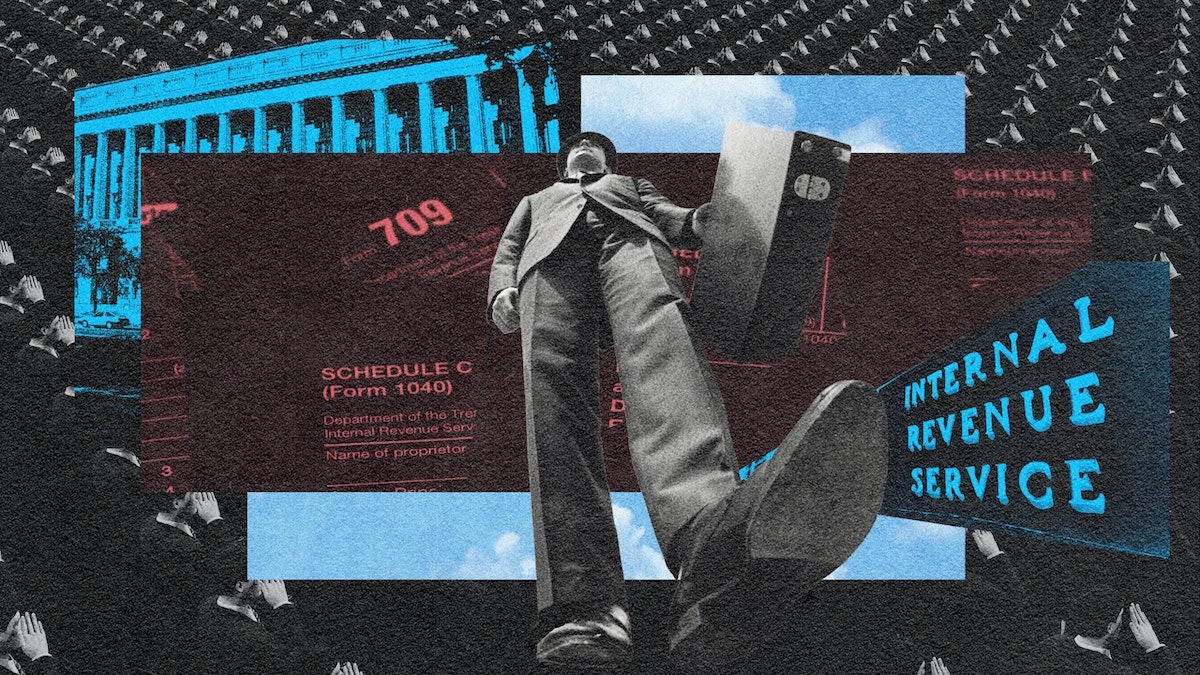 When the Senate greenlit the $740 billion Inflation Reduction Act — possibly the most deceptively named bill to darken the halls of the Capitol — it also approved spending $80 billion to hire a veritable army of 87,000 new Internal Revenue Service (IRS) employees. Though estimating the cost of dealing with an IRS audit can be difficult to quantify, the burden imposed upon a business and its individuals — in the form of legal fees and spent time — can be extraordinary.

“My law practice was audited a number of years ago. It was a horrific experience,” attorney Steven Bazil of The Bazil Group recounted to The Daily Wire. “Between lawyers and accountants we spent hundreds of thousands of dollars to defend the audit. Ultimately she determined that we had done nothing wrong. She then hit us with a tax bill for almost a million dollars — disallowing many of our expenses. I was told by my attorneys at the time that she did this because she had to justify the amount of time she spent auditing us… the IRS was able to outspend us and it nearly destroyed my practice.”

Since the agency employed 79,000 people as of last year, Uncle Sam’s tax enforcement arm is slated to more than double in size under the new legislation — prompting concern among American businesses and individual taxpayers about the looming possibility of more audits. As Sen. Lindsey Graham (R-SC) colorfully noted, the influx of employees would fill some of the largest college football stadiums in… 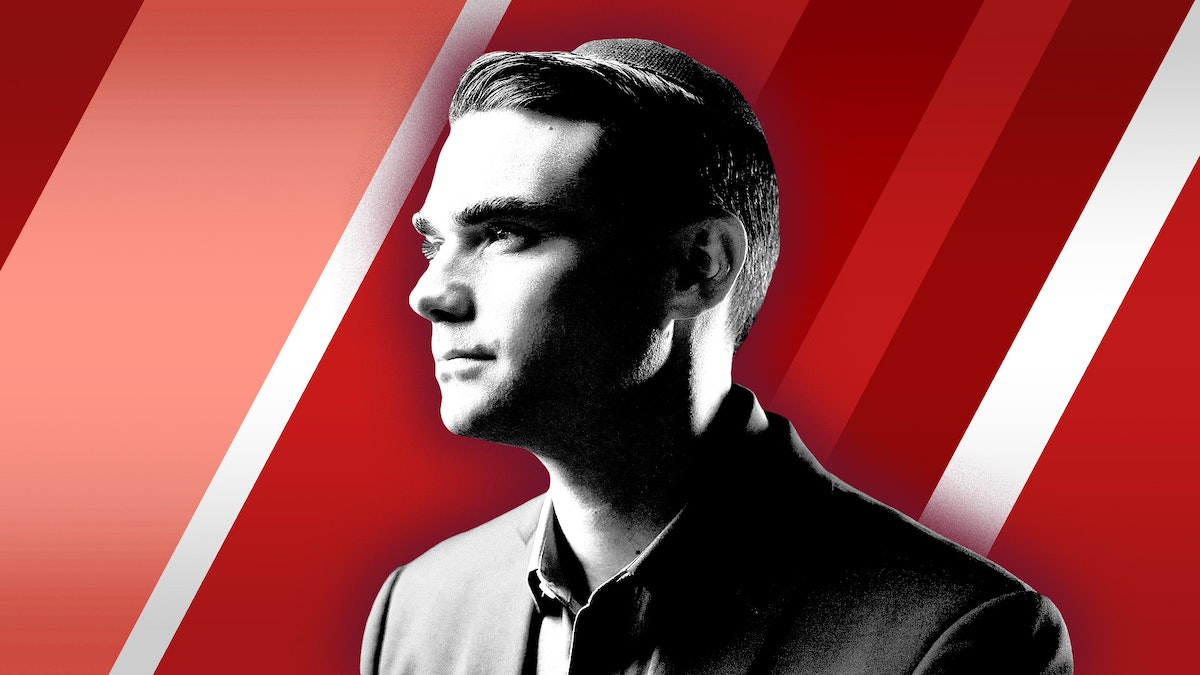 How Joe Biden’s New IRS Army Will Impact Your Taxes