Despite this bleak situation, I am hopeful that if the right man is elected, every challenge becomes an opportunity for greatness. If we mess it up this time, by electing the same thieves parading themselves as men with structure, you would have signed Nigeria’s death certificate.

I don’t envy Nigeria’s next president.

He will need super-human powers and extra doses of luck to save Nigeria. Or he will become the unfortunate undertaker tasked with presiding over Nigeria’s funeral. Those writing Obituaries should wait until their incompetent principals are elected. They would then have occasion to write Nigeria’s obituary.

The new president will be inheriting a country on the brink of economic collapse, social implosion, and sectarian strife. His predecessor’s rule has been a vortex of misgovernance, under which the country became riddled by pervasive insecurity, low-density conflicts across its length and breadth, secessionist agitations in the South-east and South-west, a genocide in slow-motion in the Middle Belt, a full-blown insurgency in the North-east, an explosion of entrepreneurial banditry in the North-west, a currency in free fall, without any economic parachute to soften the… 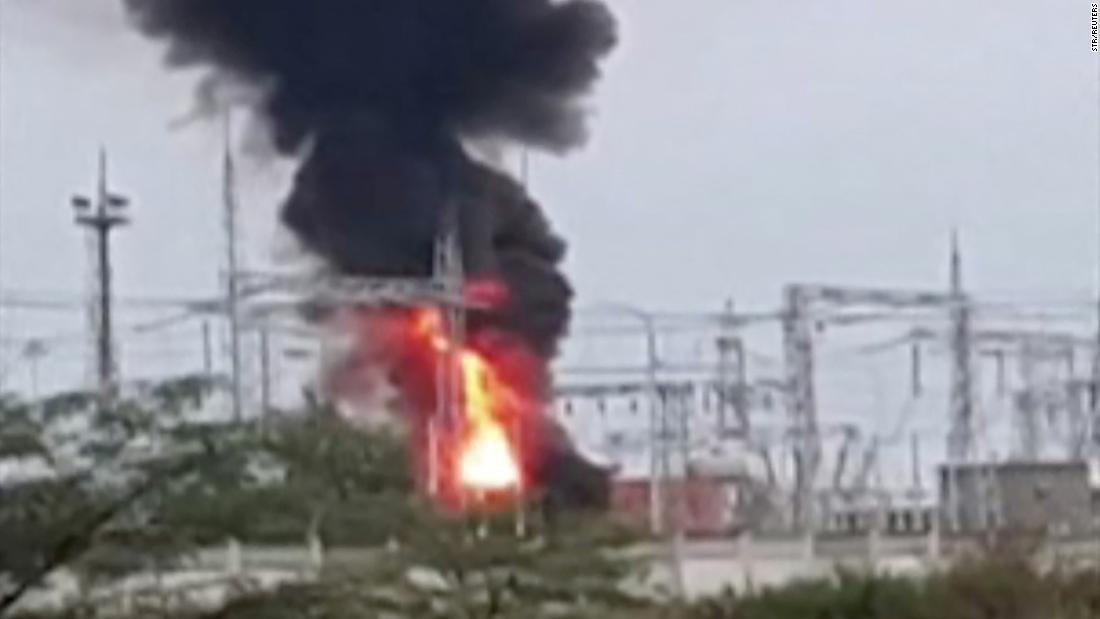 I don't envy Nigeria's next president, By Onyemaechi Ogbunwezeh