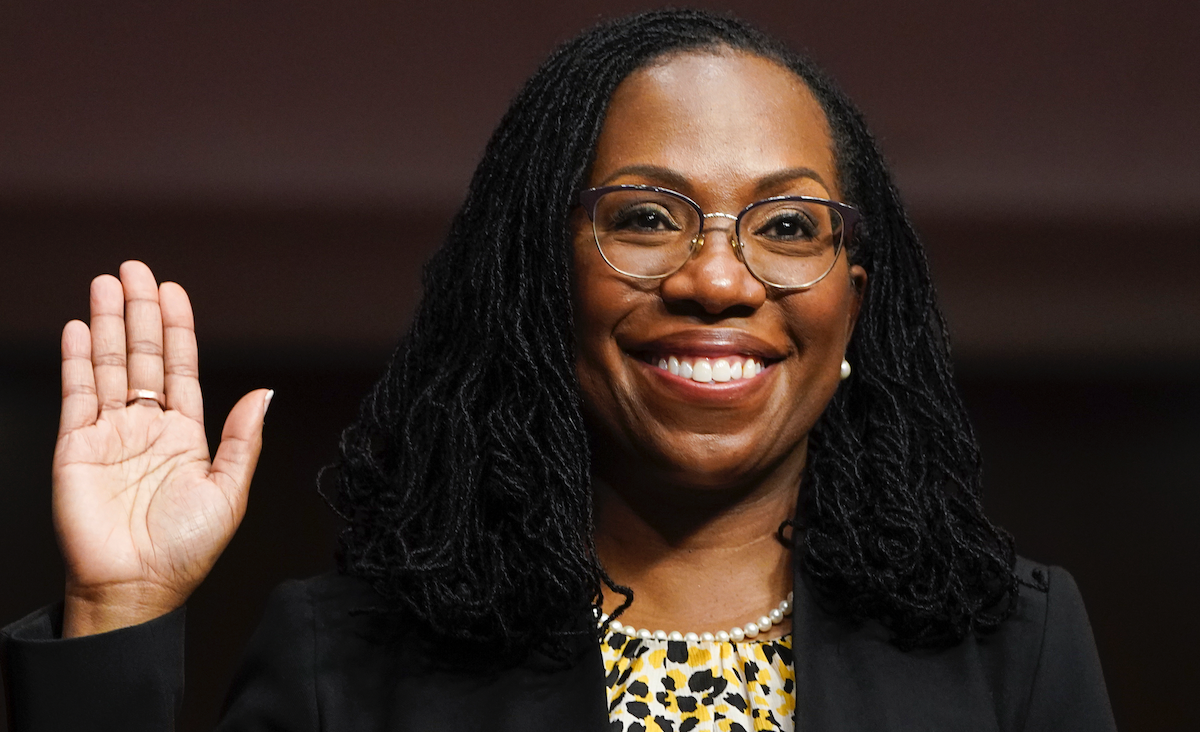 The photographs show Jackson posing at the Lincoln Memorial dressed in an a brown Aliétte coat. In one of the photos, she leans against a pillar and gazes up at Lincoln’s second inaugural address etched on the wall.

“They’re biased and they have likes and dislikes, and it’s so obvious,” Melania Trump said of Vogue in an interview after she left the White House. “And I think American people and everyone sees it. It was their decision, and I have much more important things to do —… X
Why Nigeria can’t generate additional 5000MW power…HeadlinesThe Federal Government, on Wednesday, said it could not reach its earlier proposed power generation target of 5,000 Megawatts due to gas shortage. The…