With his closed-door meeting with some leaders of the Peoples Democratic Party, the presidential candidate of Labour Party, Peter Obi, would redraw the political map of the country in line with the national interest, the Peter Obi Support Network said on Tuesday.

Obi had several meetings with the PDP leaders, including Governors Nyesom Wike (Rivers), Samuel Ortom (Benue), Okezie Ikpeazu (Abia) and other key stakeholders of the party as preparations for the 2023 election thickens.

The POSN Director of Strategic Communication, Onwuasoanya Jones, in a statement, praised Obi “for building bridges of understanding beyond partisan leanings.”

He said, “The visit is part of the steps being taken by the former governor of Anambra State to redraw the political map of the country, in line with the people’s interest.

“I can confirm to you that there are key members of the PDP and the All Progressives Congress who are major supporters of the New Nigeria project as being piloted by Peter Obi. I will not give you names, but I can assure you that strategic discussions are ongoing among Nigerian patriots across party divides to rescue Nigeria from an imminent collapse, and there is already a consensus among every patriotic Nigerian that Peter Obi is the vehicle to actualise this goal.”

According to him, Nigerians should not expect any quick conclusion to the ongoing consultations, “as some of the discussions would continue until few days to the… 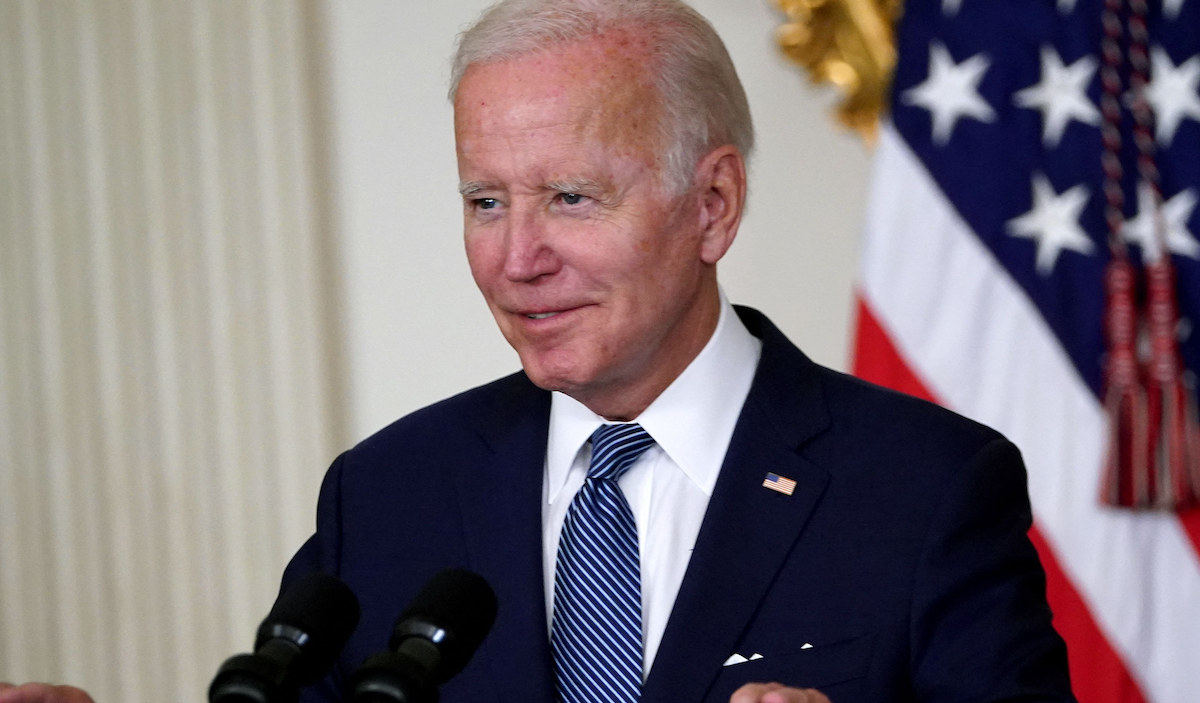 Back to Top
Close
X
US group opposes Benin Bronzes’ return to Nigeria…HeadlinesA United States civil rights organisation, Restitution Study Group, has warned against the return of Benin Bronzes to Nigeria because it would benefit…