In a Politico piece published Wednesday, author Elise Labott explained that President Biden’s Afghanistan withdrawal was the “the moment his presidency started to spiral out of control” and something he has yet to recover from.

Intent on figuring out the exact moment things went wrong for Biden, considering his consistently low poll numbers and how even most Democrats would like a new party standard-bearer come 2024, Labott looked at the president’s approval ratings before and after the disastrous Afghanistan pullout.

“In the months before Afghanistan fell to the Taliban late last summer, Biden was enjoying a honeymoon period since taking office. His average approval rating was about 53 percent,” the reporter noted, adding that “within days” of the withdrawal, “Biden’s poll numbers went sideways, with a majority of Americans disappointed in his handling of the withdrawal.”

Politico reported on Wednesday how President Biden’s approval numbers crashed due to his pullout from Afghanistan, and they’ve yet to recover.
(U.S. Marine Corps photo by 1st Lt. Mark Andries  |  AP) 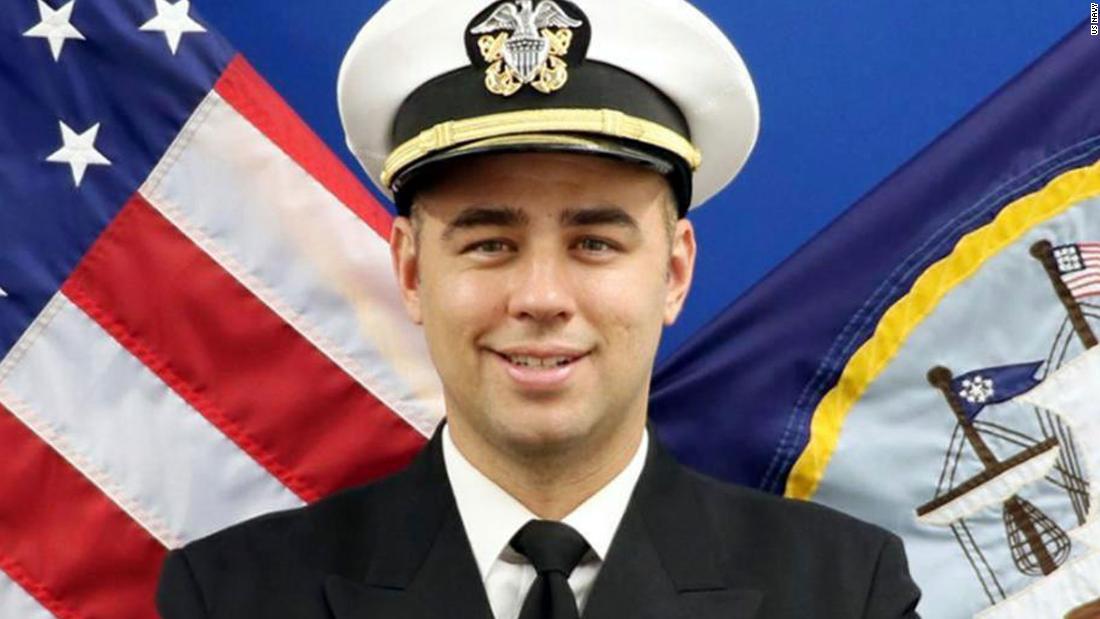 Back to Top
Close
X
Nigeria: ISWAP abduct 6 farmers in Borno, slaughter one victim…HeadlinesAt least six farmers were abducted in Mafa, a town in Borno State, Northeast Nigeria, by fighters suspected to be members of the Islamic State West Af…

X
Ridge Alkonis: Family of US Navy officer jailed in Japan over fatal car crash ca…HeadlinesNavy Lt. Ridge Alkonis was sentenced to three years in a Japanese prison in October for what Japanese courts deemed to be the negligent driving deaths…