Our nation is in a crisis right now. Our most basic and fundamental institutions have completely abandoned the American people. Congress spends like they have an unlimited credit card, the White House is focused on increasing taxes and gender equity instead of focusing on inflation and issues that impact everyday Americans, and the media has gone completely off the rails as they consistently lie and provide justification for the aforementioned insanity.

However, I don’t think most Americans thought we would find ourselves losing so much faith and respect for our federal law enforcement agencies and the Department of Justice. But what choice are we left with?

Earlier this year, the Department of Justice attacked parents as “domestic terrorists” for something as basic as wanting to be involved in their kids’ education.

NO ONE CAN HAVE ‘ANY CONFIDENCE’ IN GETTING ‘TRUE PICTURE’ FROM FBI AND DOJ OF NATURE OF TRUMP RAID: DOMENECH

The FBI propped up a 2-year long hoax investigation on President Trump over suspected interference by Russia in the 2020 election that was rooted in lies and deception and not only did they get away with it, but the president was impeached by a Congress that amplified those efforts. And just last week, while violent crime steadily increases in all corners of America, we learned that the preeminent law enforcement agency of the United States raided a former president’s home… 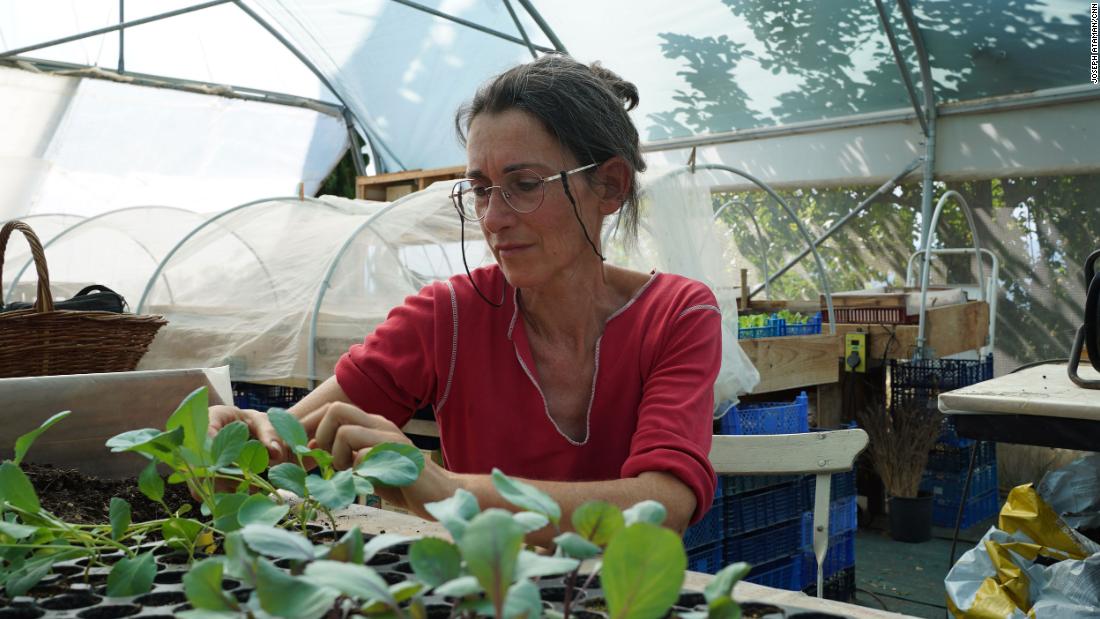 X
Europe drought: A town calls water ‘blue gold’ in one of its worst r…HeadlinesOn this small farm in the upper reaches of Seillans, a commune in the Var region of southern France, the fields are bare but for the parched remnants …