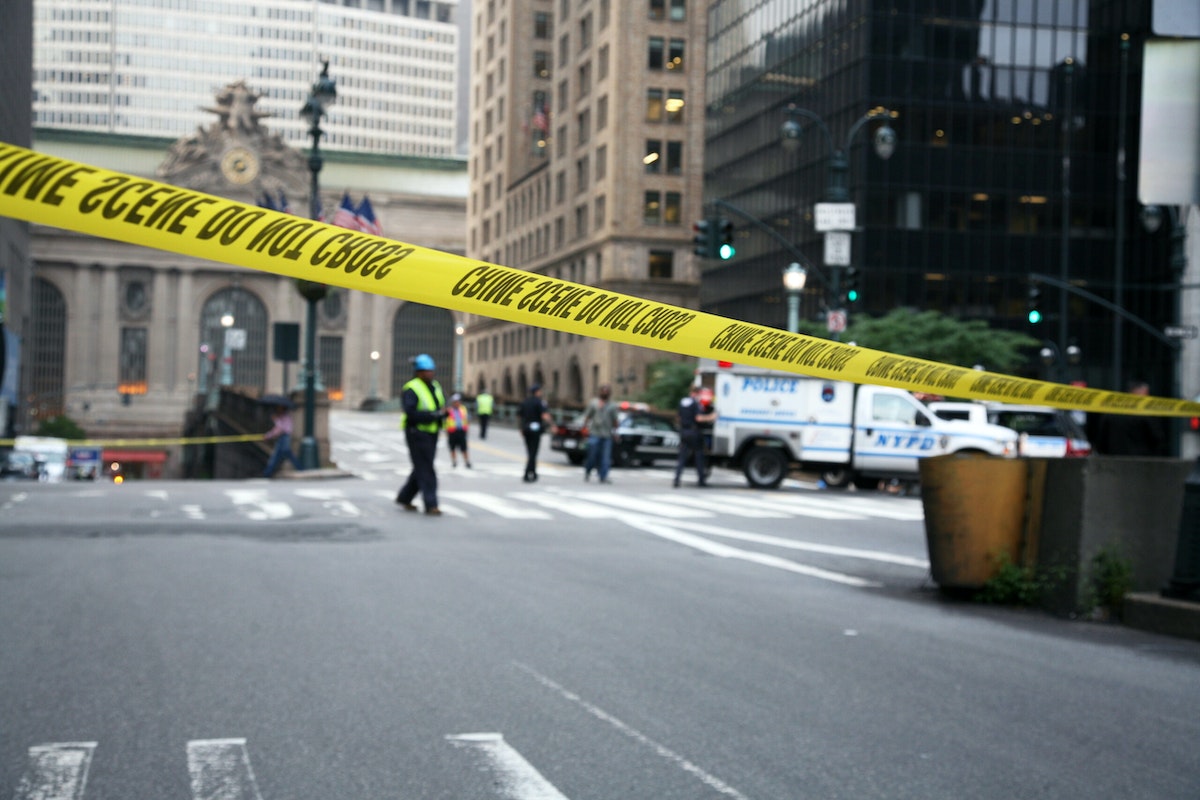 Among the many titles New York City has earned over the last 400 years, the Immigration Reform Law Institute (IRLI) announced Tuesday that America’s melting pot had become the most dangerous sanctuary community in the nation.

The 35-year-old institute, which advocates for reducing legal immigration from over a million to 300,000 a year, vows to defend the rights of individual Americans and their local communities from harm and challenges caused by mass migration to the United States.

In a recent report, the institute listed the top ten sanctuary communities that have posed significant dangers nationwide — with New York City leading the way.

“These communities have earned their places on this list because of incredibly poor leadership at the city, county, and state levels,” Dale L. Wilcox, IRLI’s executive director and general counsel, said in a statement. “Data overwhelmingly shows that sanctuary policies lead to more crime, fear, and death.”

“The leaders of these communities should not escape accountability for the damage they have caused,” Wilcox added. “Their residents deserve much more.” 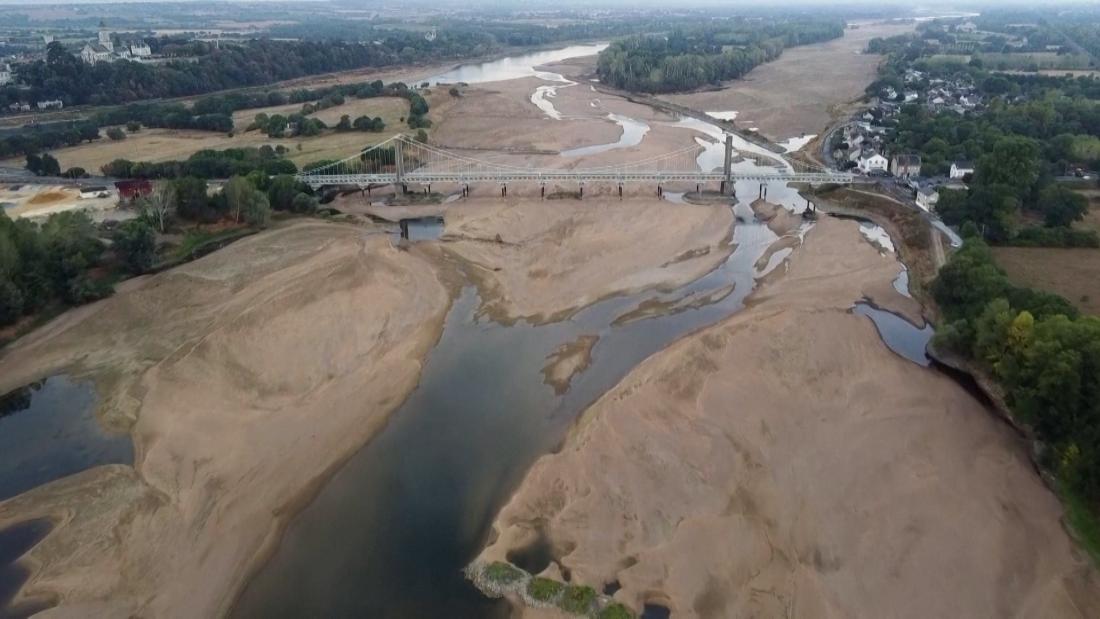 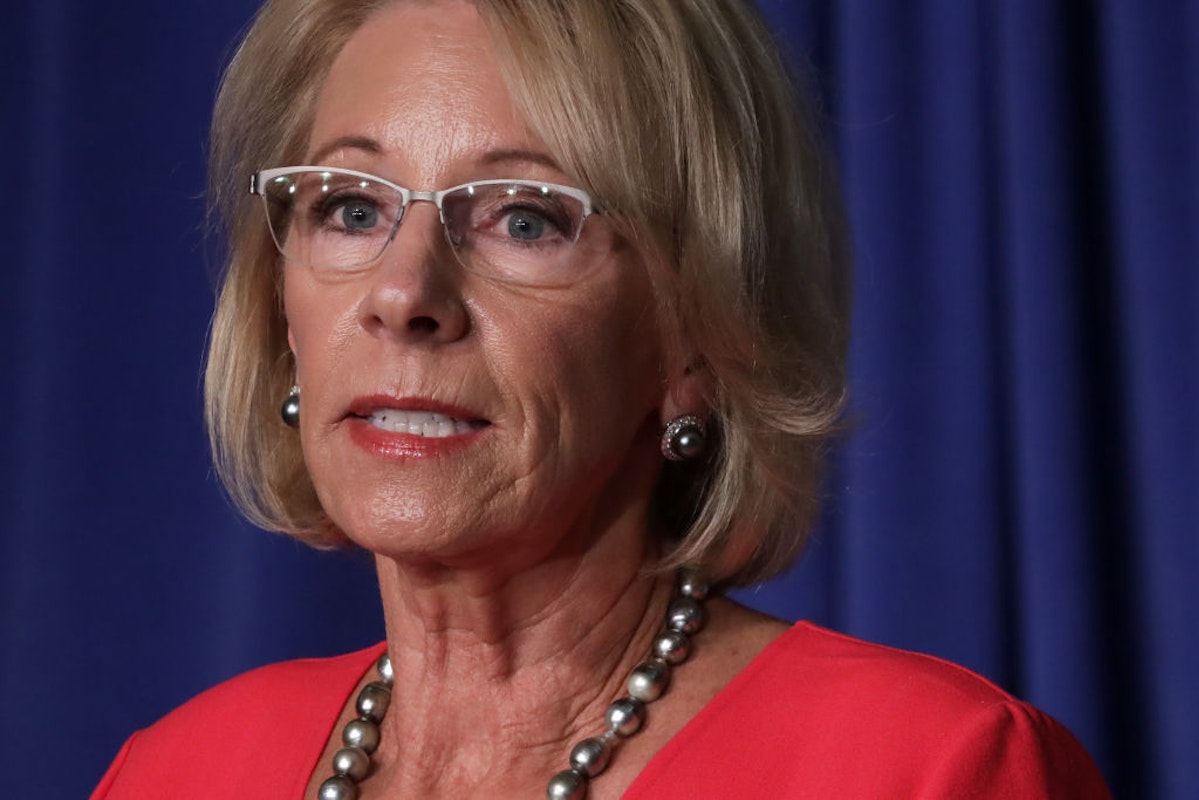 Back to Top
Close
X
Drone footage shows rivers across Europe devastated by historic drought…HeadlinesFrom France to Serbia, Europe's rivers have suffered extreme temperatures and reduced flows this summer, as 63% of EU and UK territories are under dro…