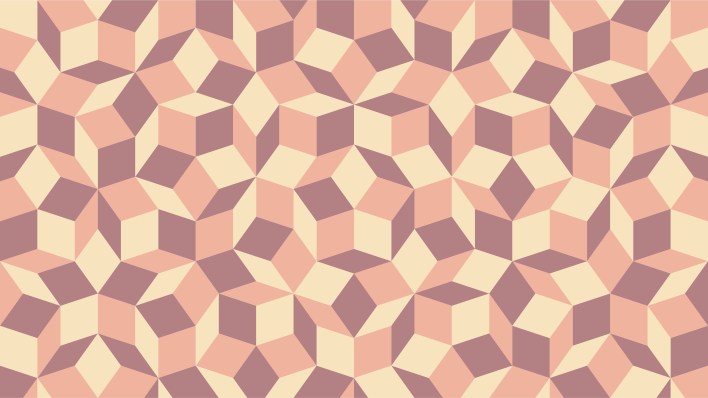 By firing a Fibonacci laser pulse at atoms inside a quantum computer, physicists have created a completely new, strange phase of matter that behaves as if it had two dimensions of time.

The new phase of matter, created by using lasers to rhythmically jiggle a strand of 10 ytterbium ions, enables scientists to store information in a far more error-protected way, thereby opening the path to quantum computers that can hold on to data for a long time without becoming garbled. The researchers outlined their findings in a paper published July 20 in the journal Nature(opens in new tab).

The inclusion of a theoretical “extra” time dimension “is a completely different way of thinking about phases of matter,” lead author Philipp Dumitrescu, a researcher at the Flatiron Institute’s Center for Computational Quantum Physics in New York City, said in a statement. “I’ve been working on these theory ideas for over five years, and seeing them come actually to be realized in experiments is exciting.”

The physicists didn’t set out to create a phase with a theoretical extra time dimension, nor were they looking for a method to enable better quantum data storage. Instead, they were interested in creating a new phase of matter — a new form in which matter can exist, beyond the standard solid, liquid, gas, plasma.

They set about building the new phase in the quantum computer company Quantinuum’s H1 quantum processor, which consists of 10 ytterbium ions in a vacuum chamber that are precisely controlled by lasers in a device known as an ion trap.

Ordinary computers use bits, or 0s and 1s, to form the basis of all calculations. Quantum computers are designed to use qubits, which can also exist in a state of 0 or 1. But that’s just about where the similarities end. Thanks to the bizarre laws of the quantum world, qubits can exist in a combination, or superposition, of both the 0 and 1 states until the moment they are measured, upon which they randomly collapse into either a 0 or a 1.

This strange behavior is the key to the power of quantum computing, as it allows qubits to link together through quantum entanglement, a process that Albert Einstein dubbed “spooky action at a distance.” Entanglement couples two or more qubits to each other, connecting their properties so that any change in one particle will cause a change in the other, even if they are separated by vast distances. This gives quantum computers the ability to perform multiple calculations simultaneously, exponentially boosting their processing power over that of classical devices.

But the development of quantum computers is held back by a big flaw: Qubits don’t just interact and get entangled with each other; because they cannot be perfectly isolated from the environment outside the quantum computer, they also interact with the outside environment, thus causing them to lose their quantum properties, and the information they carry, in a process called decoherence.

“Even if you keep all the atoms under tight control, they can lose their ‘quantumness’ by talking to their environment, heating up or interacting with things in ways you didn’t plan,” Dumitrescu said.

To get around these pesky decoherence effects and create a new, stable phase, the physicists looked to a special set of phases called topological phases. Quantum entanglement doesn’t just enable quantum devices to encode information across the singular, static positions of qubits, but also to weave them into the dynamic motions and interactions of the entire material — in the very shape, or topology, of the material’s entangled states. This creates a “topological” qubit that encodes information in the shape formed by multiple parts rather than one part alone, making the phase much less likely to lose its information.

A key hallmark of moving from one phase to another is the breaking of physical symmetries — the idea that the laws of physics are the same for an object at any point in time or space. As a liquid, the molecules in water follow the same physical laws at every point in space and in every direction. But if you cool water enough so that it transforms into ice, its molecules will pick regular points along a crystal structure, or lattice, to arrange themselves across. Suddenly, the water molecules have preferred points in space to occupy, and they leave the other points empty; the spatial symmetry of the water has been spontaneously broken.

Creating a new topological phase inside a quantum computer also relies on symmetry breaking, but with this new phase, the symmetry is not being broken across space, but time.

By giving each ion in the chain a periodic jolt with the lasers, the physicists wanted to break the continuous time symmetry of the ions at rest and impose their own time symmetry — where the qubits remain the same across certain intervals in time — that would create a rhythmic topological phase across the material.

But the experiment failed. Instead of inducing a topological phase that was immune to decoherence effects, the regular laser pulses amplified the noise from outside the system, destroying it less than 1.5 seconds after it was switched on.

After reconsidering the experiment, the researchers realized that to create a more robust topological phase, they would need to knot more than one time symmetry into the ion strand to decrease the odds of the system getting scrambled. To do this, they settled on finding a pulse pattern that did not repeat simply and regularly but nonetheless showed some kind of higher symmetry across time.

This led them to the Fibonacci sequence, in which the next number of the sequence is created by adding the previous two. Whereas a simple periodic laser pulse might just alternate between two laser sources (A, B, A, B, A, B, and so on), their new pulse train instead ran by combining the two pulses that came before (A, AB, ABA, ABAAB, ABAABABA, etc.).

“The system essentially gets a bonus symmetry from a nonexistent extra time dimension,” the researchers wrote in the statement. The system appears as a material that exists in some higher dimension with two dimensions of time — even if this may be physically impossible in reality.

When the team tested it, the new quasiperiodic Fibonacci pulse created a topographic phase that protected the system from data loss across the entire 5.5 seconds of the test. Indeed, they had created a phase that was immune to decoherence for much longer than others.

“With this quasi-periodic sequence, there’s a complicated evolution that cancels out all the errors that live on the edge,” Dumitrescu said. “Because of that, the edge stays quantum-mechanically coherent much, much longer than you’d expect.”

Although the physicists achieved their aim, one hurdle remains to making their phase a useful tool for quantum programmers: integrating it with the computational side of quantum computing so that it can be input with calculations.

“We have this direct, tantalizing application, but we need to find a way to hook it into the calculations,” Dumitrescu said. “That’s an open problem we’re working on.” 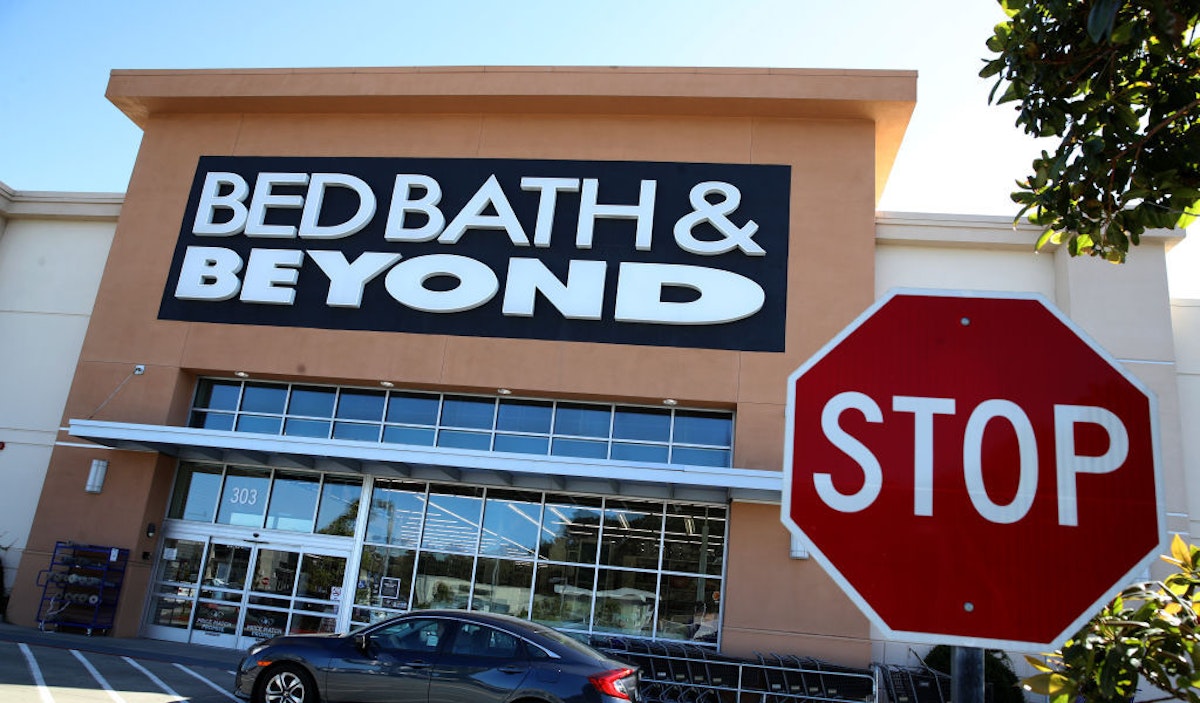 Back to Top
Close
X
NASA Mars rover discovers weird string-like object that goes viral…ScienceAs far as scientists at NASA's Jet Propulsion Laboratory (JPL) know, there are not yet yarn factories on Mars. So, the image of what looks like a smal…