A member of the House of Representatives, Hon. Yunusa Ahmad has said that there was need to consult the oracle to tackle the endemic corruption in the country.

Ahmad disclosed this on Thursday in Abuja while fielding questions from journalists at the African conference on Debt and Development (AfCoDD II 2022) organised by Africa Network for Environment and Economic Justice (ANEEJ).

The lawmaker insisted that the country had adequate laws to tackle corruption, but lamented that the act of stealing had been so perfected that it was so difficult to trace anything through paper.

Ahmad added that the National Assembly had been playing its roles through oversight and was passing relevant laws that were in tandem with the reality.

His words: “We played our roles. First, we assumed there were allegations of corruption. First, we check, is it the law that did not plug the loopholes? We look at the law, study them and then evolve laws that will be in tandem with the reality or modernity.”

Ahmad noted that one of the interventions made by the National Assembly was the enactment of Nigeria Financial Intelligence Unit (NFIU) Act, which separates it from the Economic and Financial Crimes Commission, EFCC, and the enactment of the Money Laundering Act.

He added: “In over-sighting too, we try to ascertain to what extent are the laws being obeyed. We discovered everything is there. In Nigeria, when you are trying to find fault through the papers, you will never get anything because the… 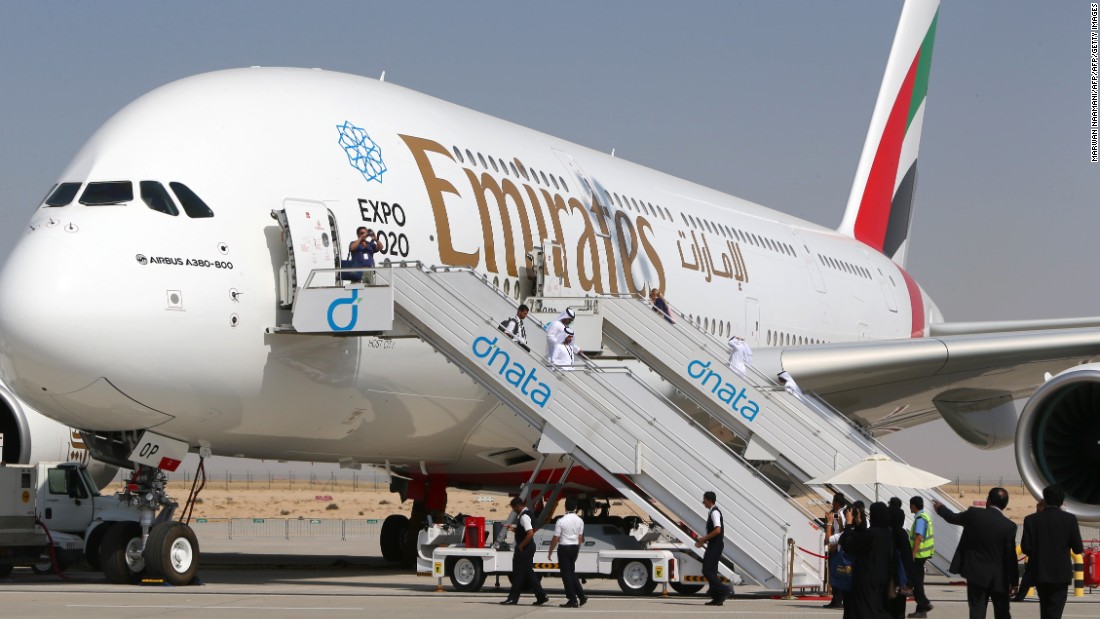 X
An Ex-Microsoft Executive Got An ‘Astonishing’ Ethics Hall Pass To Join The Bide…HeadlinesThe job of the Department of Veterans Affairs’ chief information officer is obscure but mighty, with the ability to dictate technology and cybersecuri…