…in my view, and from what I’ve seen around the world, education should be for a people to be able to develop their country, help in attaining collective prestige driven by innovation and productivity, while enabling our fellow men to achieve better living standards, no matter where they may be on the surface of the earth. Education should be about value-addition. In Nigeria, we aren’t adding value.

It has become imperative for me to chip in a word on the ongoing Academic Staff Union of Universities (ASUU) strike, which has kept many Nigerian youths at home since February. The strike has become intractable and it looks like all bets are off – again. President Buhari has given a few deadlines and ordered several entities to do the needful, without achieving results. If the president himself is not achieving results, one wonders who can. It is a sad situation, as Nigerian youths who are undergraduates in public universities are again being alienated from their nation, gradually brewing for another crisis in the guise of the October 2020 EndSARS which almost tipped Nigeria down an unknown spiral.

ASUU says the government is owing its members some promises running into trillions of naira. There is also the big issue of how the salaries of university lecturers are paid. On the former issue, the government says it is broke – and it really is, largely due to its own profligacy and planlessness, as politicians went for our little commonwealth like monkeys… 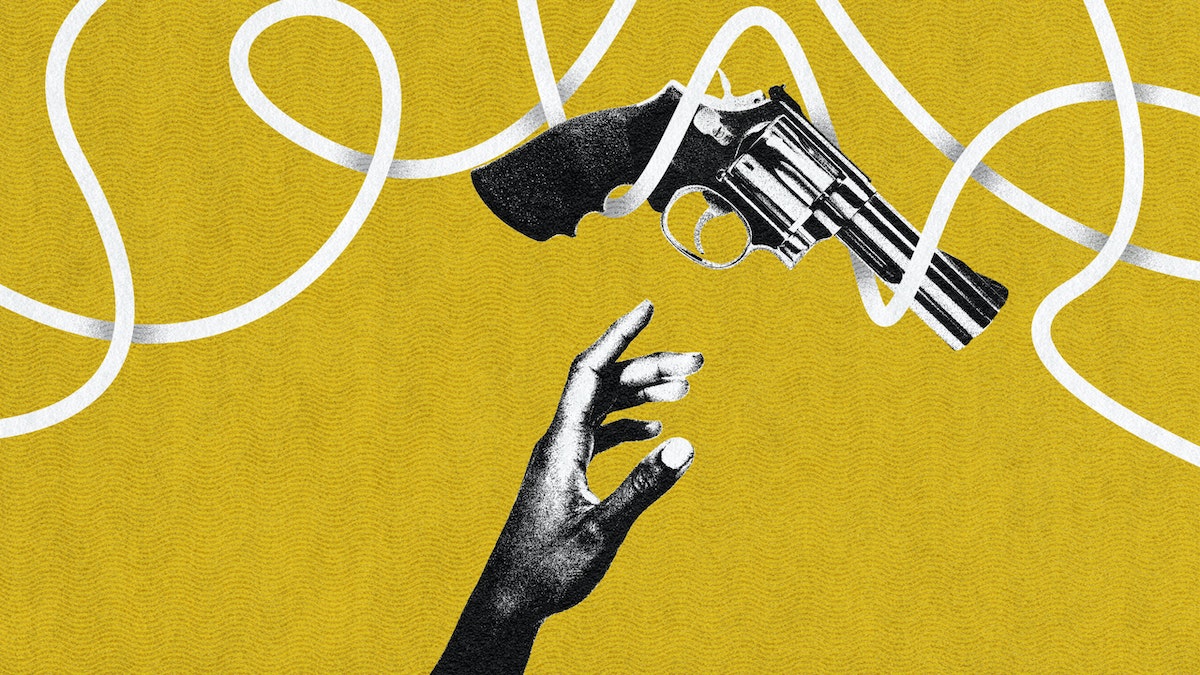 Back to Top
Close
X
The Racist History Of Gun Control In AmericaHeadlinesEven the briefest peek into history reveals an overwhelming truth. Since the beginning of civilization, the politically powerful have always sought to…

How we misunderstood education and ruined Nigeria, By 'Tope Fasua