Nigeria recorded a five per cent increase in violent cases against children between 2016 and 2021, according to the 2021 Multiple Indicator Cluster Survey (MICS), developed by the United Nations Children’s Fund (UNICEF).

The survey revealed that 90 per cent of children between the ages of 1 to 14 experienced at least one form of violent discipline by caregivers in 2021.

On child labour, the survey recorded a 19 per cent reduction within the same year under review, as 50 per cent of children of ages 5 to 17 experienced child labour in 2016 reduced to 30 per cent in 2021.

The survey was launched Tuesday alongside the National Immunisation Coverage (NIC) Survey Report by Nigeria’s Vice President, Yemi Osinbajo, who was represented by the Minister of Finance, Budget and National Planning, Zainab Ahmed. 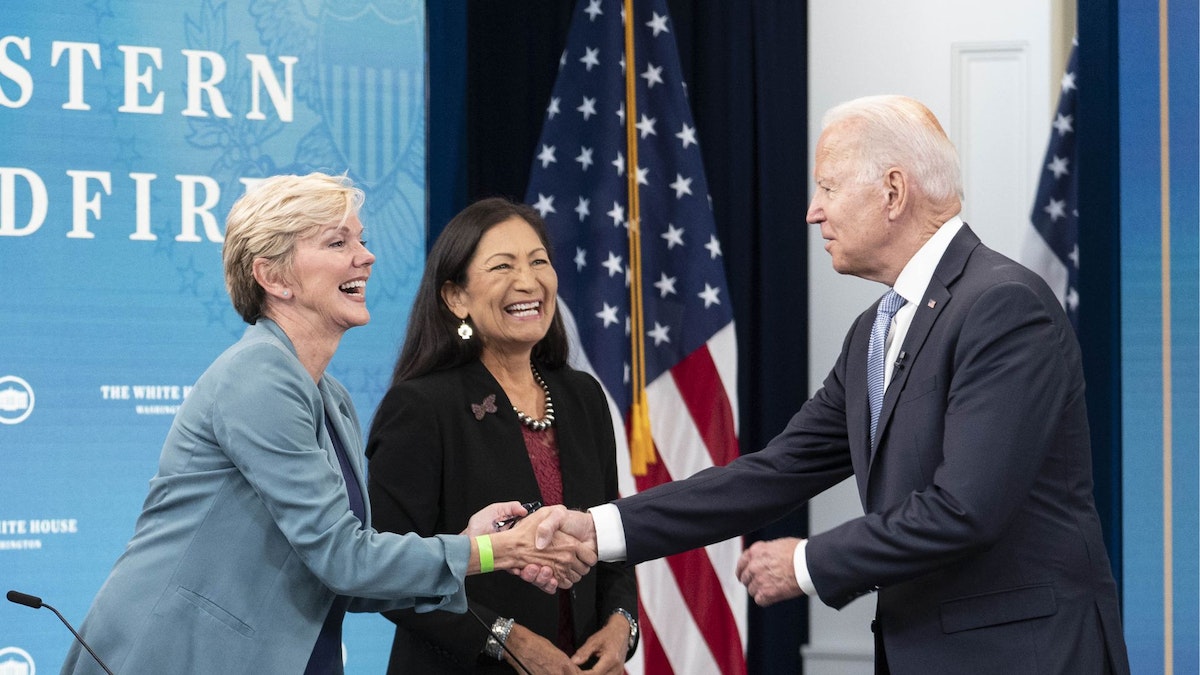 Violence against children in Nigeria increased by 5% in five years

X
Hey Neat, Spend $1,000 On Green Energy And The Feds Will Give You A $300 Tax Cre…HeadlinesGreat news kemosabes, thanks to the Inflation Reduction Act, you can soon start saving hundreds via tax credits — you just have to start shelling out …